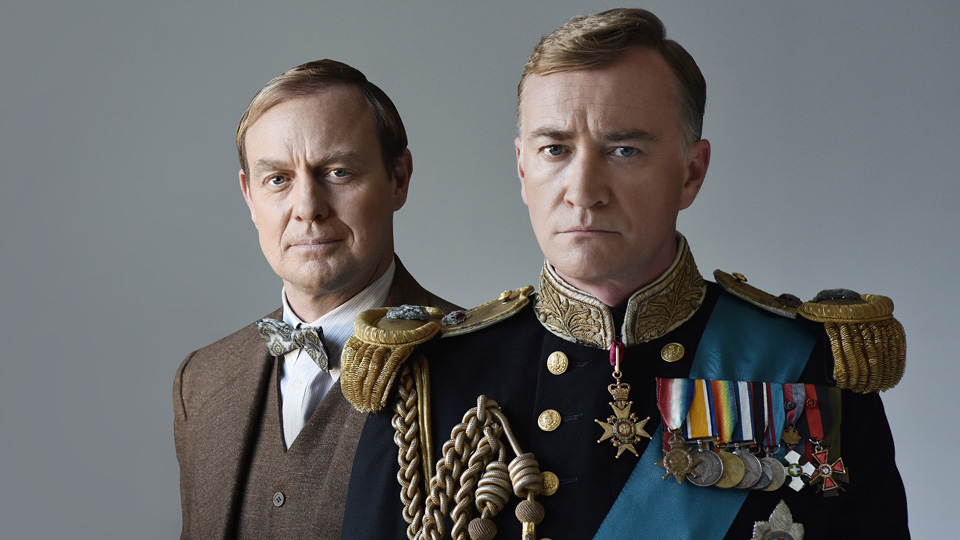 Jason Donovan is set to take to the stage in Leeds next month with The King’s Speech, the original play that inspired the Oscar-winning successful film. Raymond Coulthard will play King George VI and Jason Donovan the Australian speech therapist Lionel Logue.

Telling the iconic story of King George VI’s relationship with his speech therapist, the play comes to Leeds Grand Theatre from Tuesday 26th to Saturday 30th May.

As the world stands on the brink of war, King Edward VIII sparks controversy with his love for married socialite, Wallis Simpson. As Edward’s position become increasingly untenable, his brother Bertie, who has previously shied away from the public eye because of a terrible stammer, is thrust in to the spotlight as his likely successor.

The King’s Speech is the true and heart-warming story of one man’s struggle to overcome his personal affliction and, in his country’s darkest hour, deliver the now iconic speech broadcast across the globe to inspire his people. One of the most successful British films of all time, The King’s Speech won four Academy Awards, including Best Picture, Best Actor and Best Director, as well as seven BAFTAs, including Best Film.