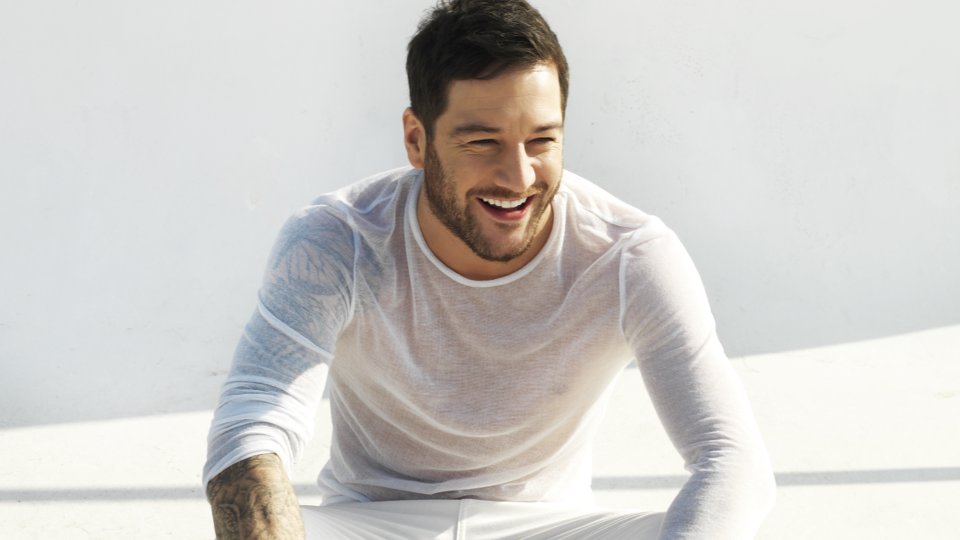 Matt Cardle will be hitting the road this June for new UK tour Intimate & Live.

The X Factor winner and West End star will kick off the tour on 7th June at Shoreditch Town Hall. He will perform 16 dates across the UK ending on 27th July at the Lyceum Theatre in Sheffield. Fans can expect a mix of his hits, selections from his three studio albums to date, some carefully selected covers and previews from his forthcoming album Higher Power.

In his career to date Cardle has sold over 2 million records in the UK and all three of his studio albums have charted in the Top 10. He’s also starred on the West End stage opposite soul singer Beverley Knight in Memphis.

Intimate & Live is designed to take thinks back to basics for an intimate and exclusive insight into the performer’s musical life.

You can book tickets by heading over to http://mattcardlemusic.com/

Advertisement. Scroll to continue reading.
In this article:Matt Cardle