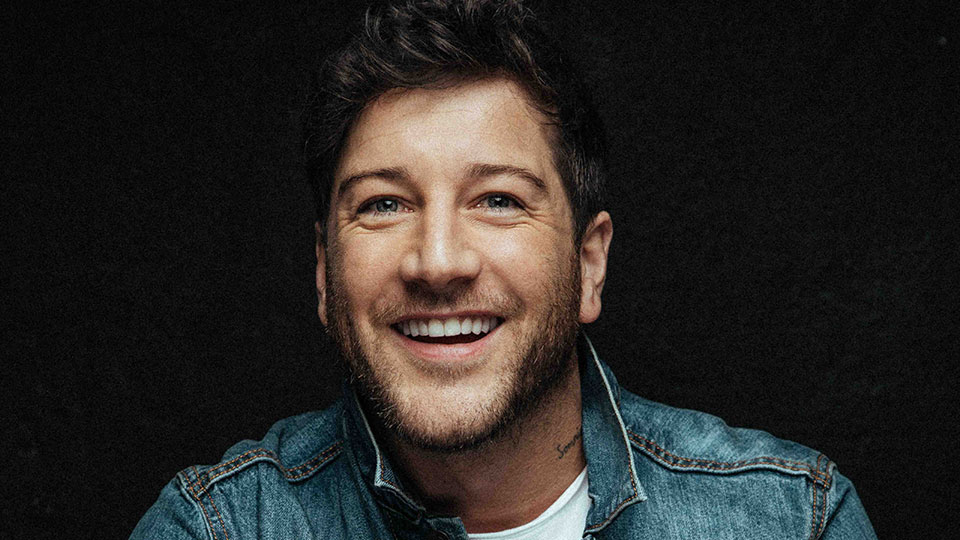 Matt Cardle is set to release new album Time to Be Alive on Sony Music on 27th April 2018.

Back with his original label home Sony Music, Cardle has reinvented his sound for his fourth studio album. The follow-up to 2013’s Porcelain, Time to Be Alive fuses electronica, gospel, rock and soul.

Cardle has co-written all but one of the album’s 14 songs with the theme of battling, and overcoming, personal struggles at the heart.

The album was primarily recorded at producer Jim Eliot’s Hay-on-Wye studio, and at Sarm Studios in London. It was mixed in Stockholm by Christopher Elms, best known for his work with Bjork.

Since winning The X Factor in 2010, Cardle has released three albums and starred on the West End in Memphis, where he picked up the Best West End Debut award from What’s On Stage for his portrayal of Huey Calhoun.