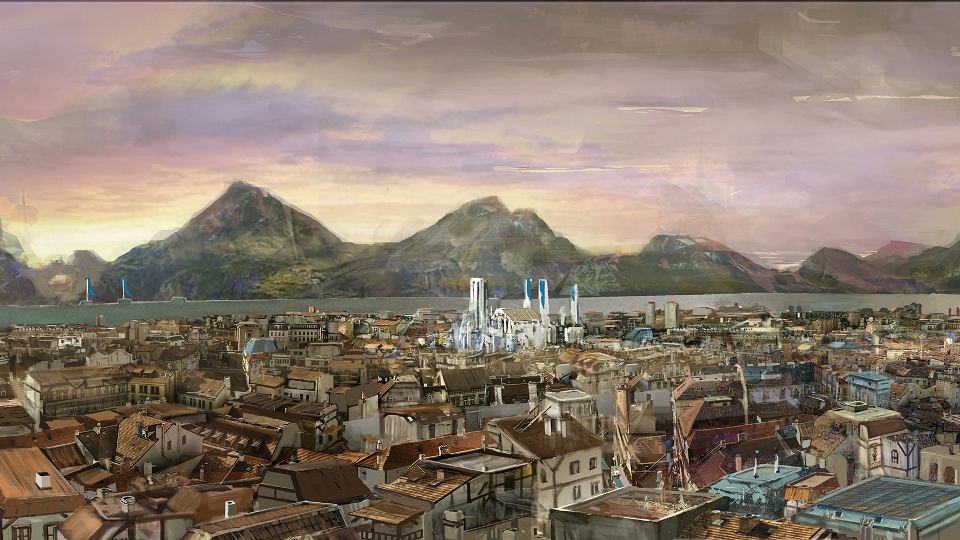 Melancholy Republic is described as a cinematic story driven adventure that takes inspiration from classic JRPG’s such as Final Fantasy and Chrono Trigger. It’s in development at Cloud Runner Studios, an Oxford-based indie developer, and is currently seeking backers for its Kickstarter campaign.

The funding goal is set at £7,500. At time of writing backers have raised over £5,000 of this target with 9 days of the Kickstarter campaign left to go.

The studio is keen to point out that Melancholy Republic is a female led tale. Set in the city of Lorna the game follows the ambitious and flawed Claire C. Lockridge as she fights to end the corruption at the heart of her country.

The story is set to be told over four chapters where you’ll interact with hundreds of characters and get to make decisions that will change the course of events. The studio is promising players will experience a deep and tragic story with heartbreaking consequences.

For more information or to pledge your support head on over to the Melancholy Republic Kickstarter page.