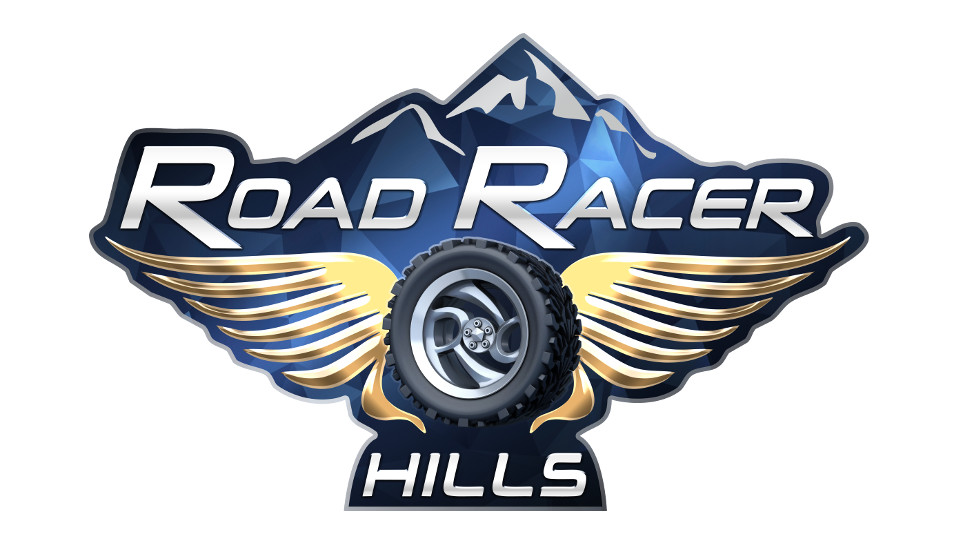 Blue River Arts have announced the launch of an Indiegogo campaign for Road Racer Hills, its debut, physics-based hill climber for mobile, Mac and PC. The 45 day campaign has a goal of $35,000 USD to fund the development of additional levels, vehicles and other in-game bonus items.

After more than a year in development Road Racer Hills is now in a playable state and close to completion. However, as the project has been personally funded, the studio is asking fans and gamers to help with additional funding to boost their game and get it to market quicker.

[quote by=”Daniel Morkos, founder of Blue River Arts”]We have dedicated ourselves to the development of Road Racer Hills and we have a game we are so proud of. The game is a unique take on the hill-racing genre, and we want to propel it even further. Already, with a huge amount of features, developed using Blue River Arts’ game changing technology, Road Racer Hills brings a new play experience. But we don’t want to stop there. This is the reason we need the support and extra funds of fans to ensure we can bring our plans to life.

We have seen some amazing titles gather some tremendous support from the Indiegogo community and have seen the passion that exists there for great and innovative new games. We have all lived and breathed games our whole lives and now want the opportunity to make Road Racer Hills the amazing game it can and will be.
[/quote]

Backers can support the team by donating as little as $5 and those who do will be rewarded with exclusive in-game perks. There is also the opportunity to immortalise yourself in-game by being rendered as a spectator for $150. If you really fancy getting behind the project a $10,000 pledge will let you pick any location in the world to become a playable level.

For more information or to pledge your support check out the Road Racer Hills Indiegogo page.