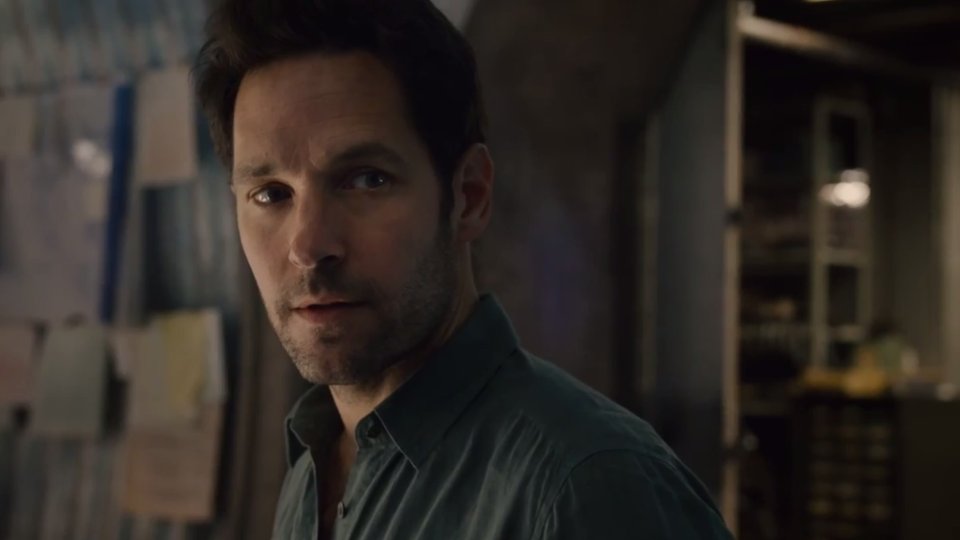 A new one-sheet poster has been released for Marvel’s Ant-Man.

Featuring the iconic Ant-Man suit as the central focus, the poster gives glimpses of the characters from the movie.

Ant-Man will be released in the UK on 17th July 2015. Take a look at the new poster below: