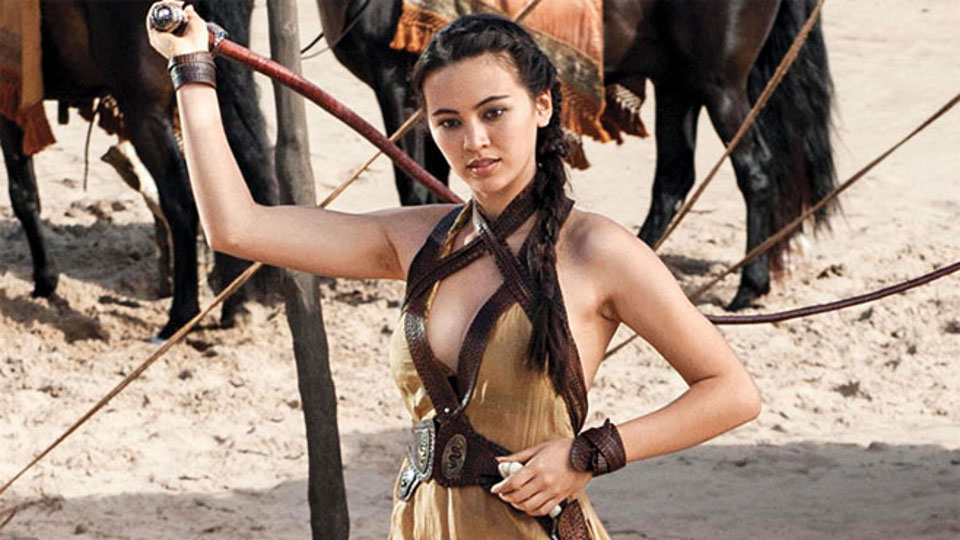 High Sparrow continued the build up for season five.

The fourth episode is written by Dave Hill with Mark Mylod in the director’s chair for the second time this season. The episode is titled The Sons of the Harpy.

The official synopsis for The Sons of the Harpy reads:

It looks like we’re in for plenty of death next episode as the preview opens up showing the Unsullied facing off against the Sons of the Harpy. Can Dany keep control of Meereen?

Next we see Ellaria Sand meeting with some of the Sand Snakes (the bastard daughters of Prince Oberyn Martell). She gives them the option to choose Doran Martell’s way of peace or her way of war. Trained in combat by their father we’re pretty sure they will be choosing war.

In King’s Landing it looks like there is trouble amongst the citizens and that there will be a decision for Tommen to make on how they are handled.

Elsewhere Cersei appears to have pursued an alliance with High Sparrow while her brother Jaime and Bronn are fighting their way to Dorne.

After three episodes of build up it looks like the action is finally starting to hot up.

Advertisement. Scroll to continue reading.
In this article:Game Of Thrones, The Sons of the Harpy