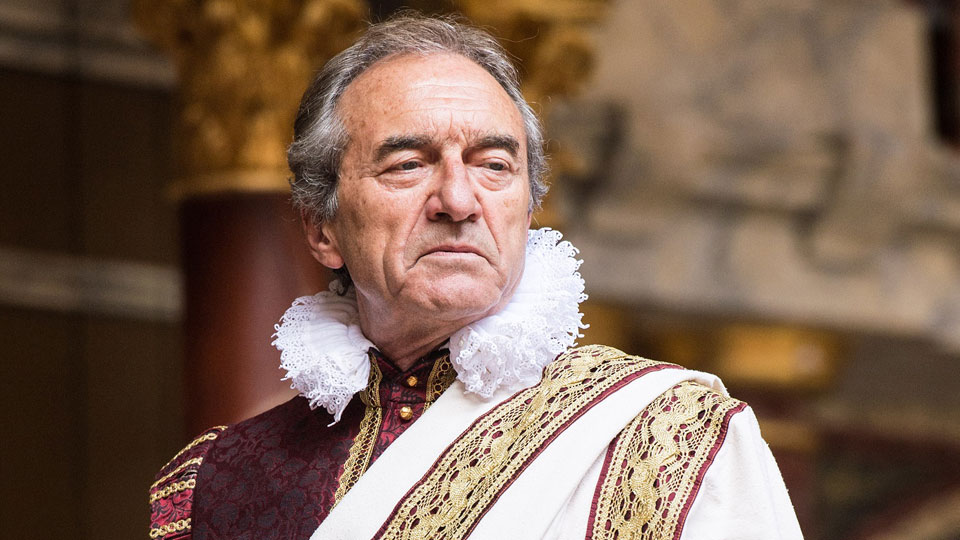 The 2015 season of Shakespeare’s Globe On Screen continues with Dominic Dromgoole’s sell-out envisioning of Roman classic, Julius Caesar, which will be screened in cinemas across the UK in a special event release on Thursday 30 April. Tickets to experience captivating theatre from the London home of Shakespeare are now on sale at www.globeonscreen.com.

Director Dominic Dromgoole said of Julius Caesar; “I had great fun directing such an astonishingly talented cast in Shakespeare’s story of over-reaching ambition and profound betrayal at the Globe last summer. This kind of robust, vital play translates incredibly well to the cinema, so we’re delighted to be offering the chance to see it to more people than ever this year.”

When Caesar returns to Rome from the wars a virtual dictator, Brutus and his republican friends resolve that his ambition must be curbed – which in Rome can mean only one thing: the great general must be assassinated. But once the deed is done, the idealistic conspirators have to reckon with the forces of a new power bloc, led by Mark Antony and Caesar’s nephew Octavius. When their armies close at Philippi, will Caesar’s ghost be avenged?

For more information and to sign up for regular updates on Globe on Screen, visit globeonscreen.com.

In this article:Globe on Screen, Julius Caesar