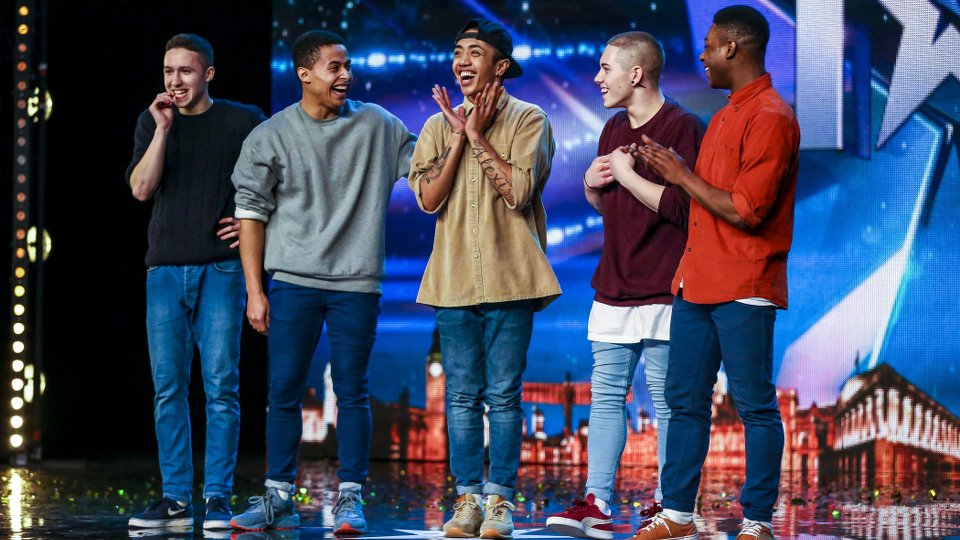 Britain’s Got Talent 2015 continues tonight on ITV as the judges enter the second week of auditions.

Simon Cowell, Amanda Holden, Alesha Dixon and David Walliams continue to scour the country looking for the best talent that Britain has to offer. Last week’s episode proved to be a veritable mixture of treats and there were a few surprises along the way too.

Henry Gallagher is a 12-year-old school boy from Wigan. He impresses the judges with an original song called ‘Lightning’ which he penned about a girl at school who doesn’t notice him.

Boyband are a 5-piece dance troupe made up of Corey 18, Mike 18, Dylan 18, Jaih 17 and Mikey 19. After initial confusion regarding their choice of name, they wow the judges with their hip-hop and breakdance routine.

Stephen Mulhern heads to the judges room where Simon reads out David’s extensive list of demands.

Britain’s Got Talent 2015 continues tonight at 8pm on ITV.