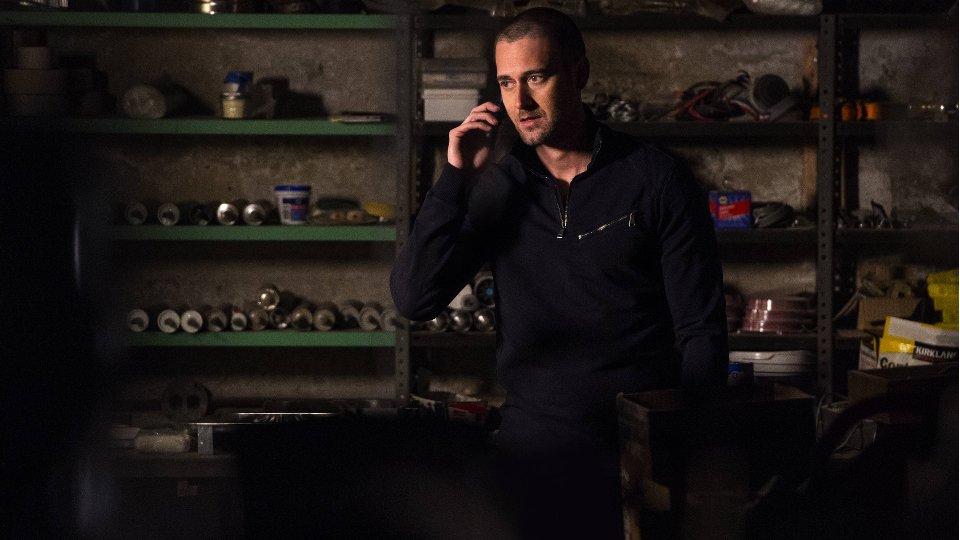 The Blacklist is one of our must-see shows every week and last night we got an eyeful courtesy of Ryan Eggold.

Eggold plays Tom Keen in the series, the estranged husband of Liz (Megan Boone) who was revealed to be a secret agent in the first season of the show. For much of season 2 he’s been on the run and currently his storyline sees him going undercover as a neo-Nazi.

Whilst obviously that is not a good thing, finding an excuse for Eggold to take his shirt off for the role very much is. Last night he had a shitless scene that left us feeling a little faint and asking ‘when did he get so buff?’

As we love our readers so much, it would be only fair to share a couple of screencaps incase you missed it or just want to have a good old-fashion drool this lazy Saturday.

In this article:Ryan Eggold, The Blacklist