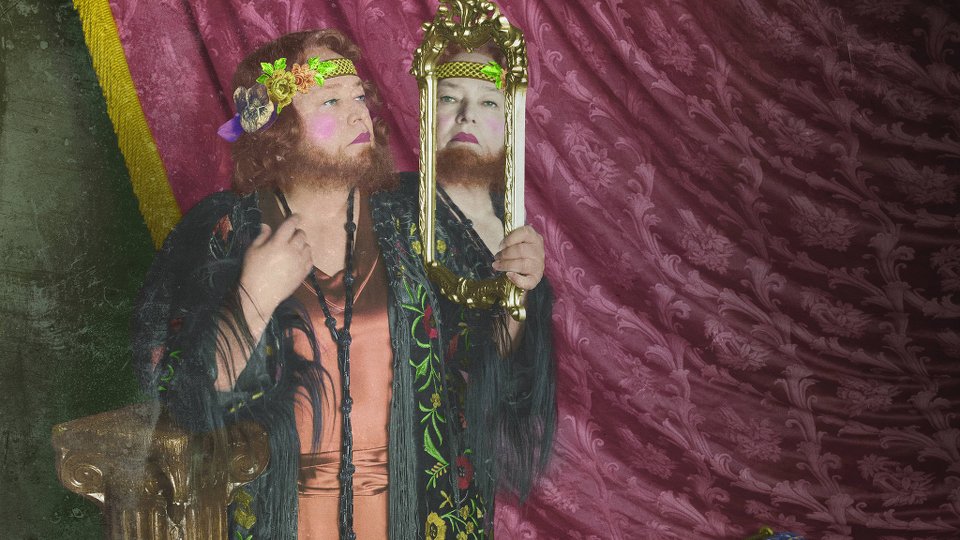 The news was confirmed by show creator Ryan Murphy who revealed that Bates will be running the Hotel. No other news about her character has been released but we assume that we’ll be seeing a lot of her over the course of the season.

This marks the third time that Bates has starred in American Horror Story. She made her debut in third season Coven and was one of the main cast for fourth season Freak Show.

Bates will join Lady Gaga, Matthew Bomer, Chloe Sevigny, Wes Bentley and Cheyenne Jackson for the new season. Hotel will be the first season without Jessica Lange who decided to leave the show after its fourth season.

American Horror Story: Hotel is expected to debut this autumn on FOX in the UK.