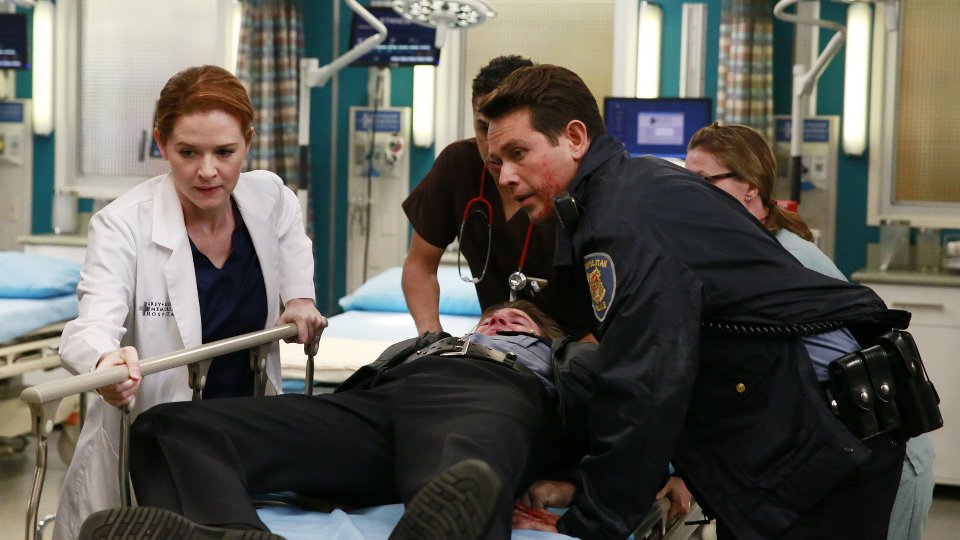 The answer to whether or not Derek (Patrick Dempsey) cheated on Meredith (Ellen Pompeo) was revealed in the latest episode of Grey’s Anatomy.

Viewers saw that Derek did indeed cheat on Meredith by kissing a research assistant but he didn’t share that information with Meredith. He did however confess that he loved Meredith and couldn’t live without her prompting Meredith to say she could live without him but didn’t want to.

Elsewhere in the episode Owen’s (Kevin McKidd) mother was admitted to the emergency room leading to the revelation that she had a much younger boyfriend, Jo (Camilla Luddington) dealt with the case of a woman who had a leech in her nose, and Meredith’s streak came to an end when her patient died.

The next episode of the season is When I Grow Up. A school trip to the hospital takes a dramatic turn when two injured cops are admitted. Elsewhere, Amelia must face her feelings for Owen.