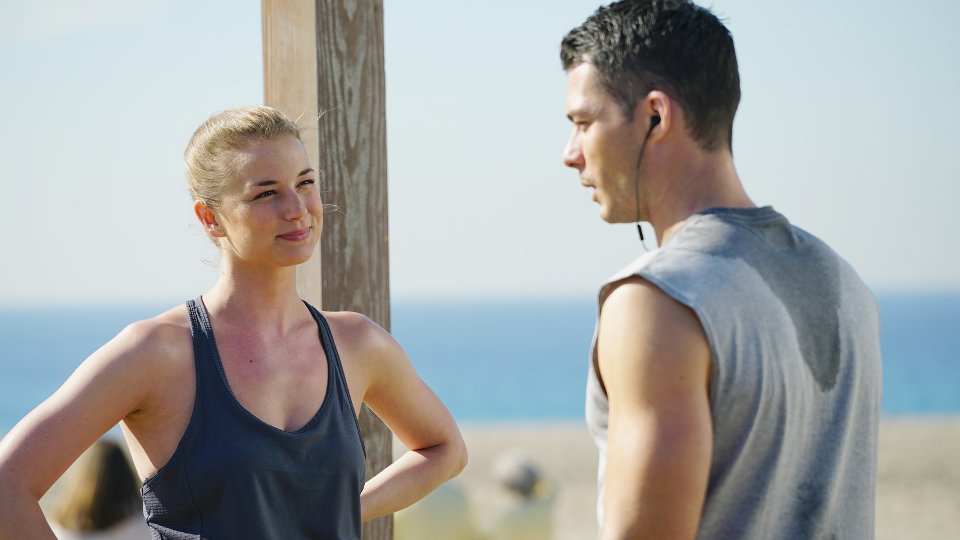 Louise (Elena Satine) finally got one over on her wretched family by marrying Nolan (Gabriel Mann) in the latest episode of Revenge.

The marriage took place so Louise could get her hands on her inheritance and she decided to cut her brother Lyman (Sebastian Pigott) off after he’d been funding his campaign with her money. Nolan also helped Louise get evidence that her mother was involved with the death of her father forcing her out of the Hamptons.

The next episode of the season is Bait. Margaux uses her ammunition against both Emily and Jack. Victoria’s new nemesis Natalie reveals the true reason behind her arrival in the Hamptons.