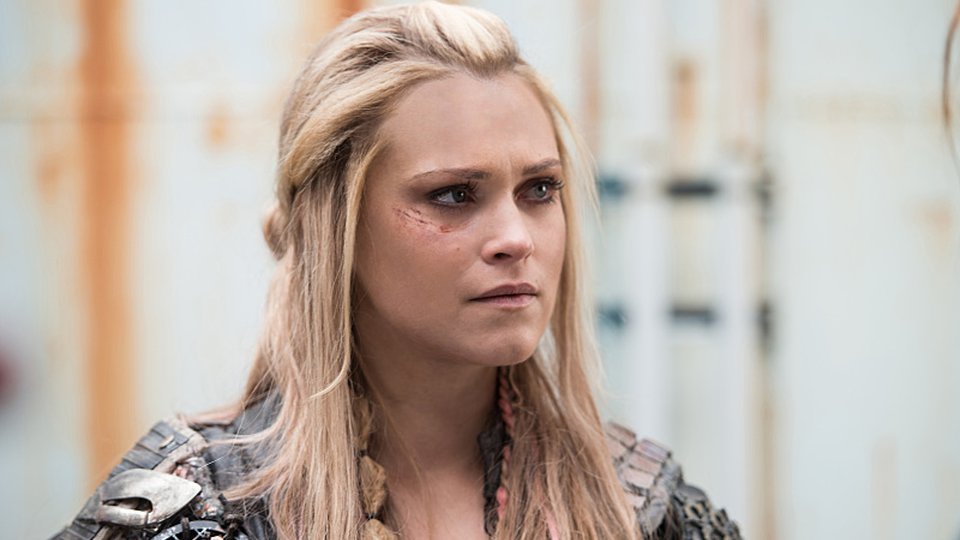 Clarke (Eliza Taylor) and her friends found Luna (Nadia Hilker) but they didn’t get the reception they expected on the latest episode of The 100.

Following clues left by Lincoln (Ricky Whittle) the group managed to locate Luna and hoped that she would take the Flame as requested by Lexa (Alycia Debnam-Carey). She refused to help them leaving the group deflated and on the verge of crisis.

Meanwhile at Arkadia Kane (Henry Ian Cusick) was tortured by Jaha (Isaiah Washington) to give up Clarke’s location and join the City of Light. Elsewhere Murphy (Richard Harmon), Indra (Adina Porter) and Pike (Michael Beach) made an unlikely alliance to escape from their captors.