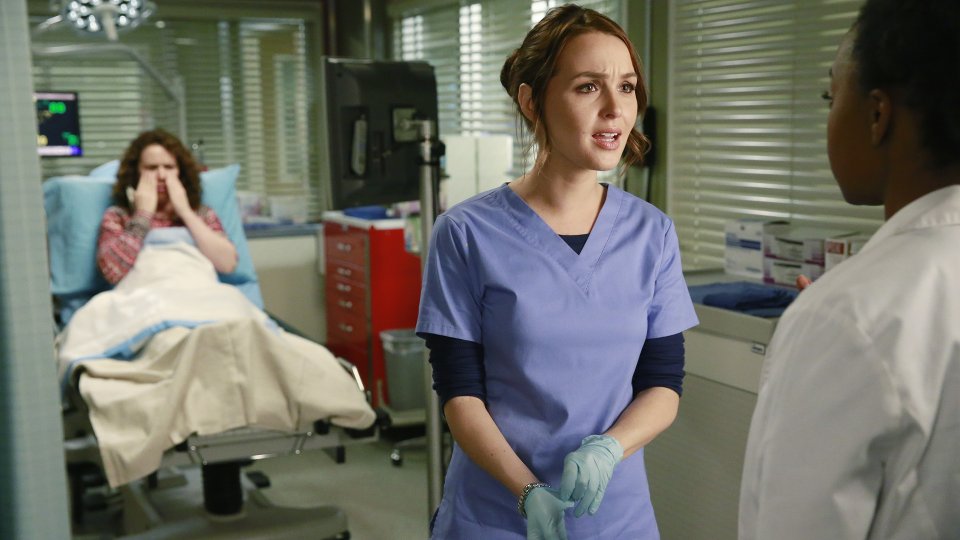 Meredith (Ellen Pompeo) received a surprise when she called Derek (Patrick Dempsey) and a mystery woman answered his phone in the latest episode of Grey’s Anatomy.

As Meredith tried to keep her successful streak going, the hospital had to deal with a man who crashed a car into the house of a young pregnant couple. Believing he had Alzheimer’s the doctors discovered that he actually had a condition they could treat so he could live a normal life. After learning what he’d done, he decided not to have the treatment leaving his wife distraught.

The next episode of the season is With or Without You. Following recent events, Meredith tries to decide what to do about her troubled marriage.