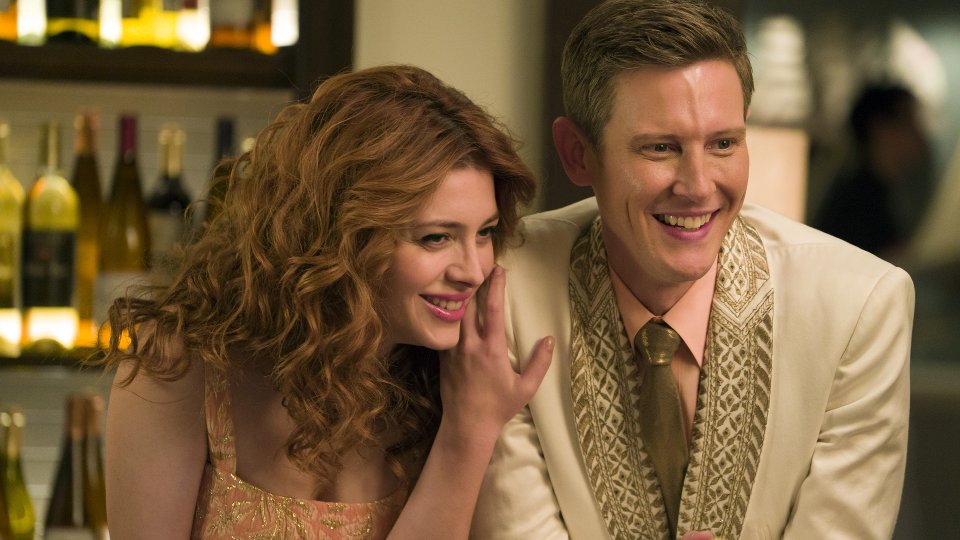 Emily (Emily VanCamp) and Victoria (Madeleine Stowe) had to put their differences aside and work together in the latest episode of Revenge.

The warring women found themselves being held captive by Malcolm Black (Tommy Flanagan). David (James Tupper) and Jack (Nick Wechsler) joined forces to find them with David being shot in the leg by Malcolm when the kidnapper discovered that his daughter Kate (Courtney Ford) was dead. Victoria did a selfless act and told Malcolm she killed Kate to protect Emily, and Jack and Ben (Brian Hallisay) arrived in the nick of time to save Emily, Victoria and David.

The next episode of the season is Kindred. Emily helps Nolan’s (Gabriel Mann) blushing bride to deal with the skeletons in her cupboard. Victoria contends with mysterious new socialite Natalie Waters (Gina Torres).