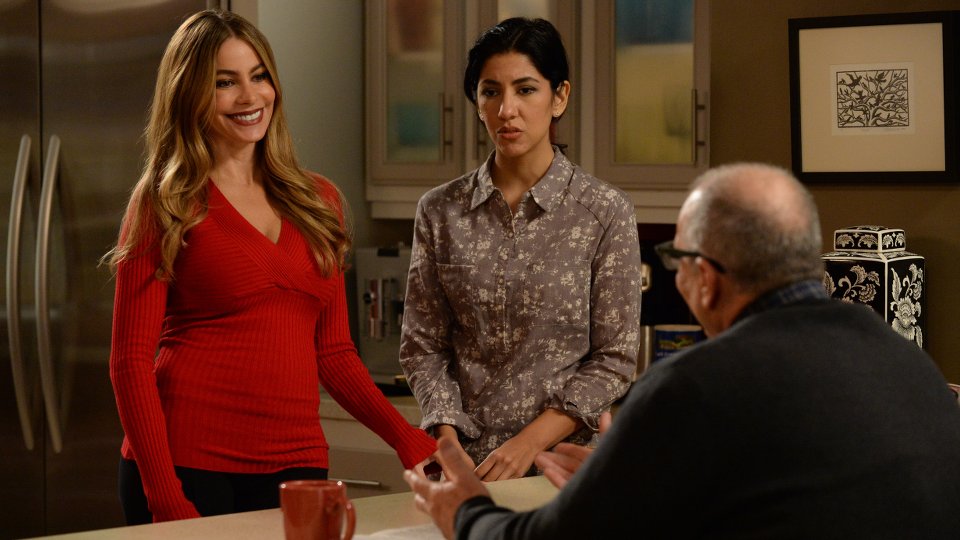 Jay (Ed O’Neill) almost gave Stella away for no reason in the latest episode of Modern Family.

After caving in to Gloria’s (Sofia Vergara) insistence that their son was allergic to Stella, Jay gave his beloved dog to Cam (Eric Stonestreet). Things got heated when Jay tried to take the dog back when he realised that Gloria was wrong.

The next episode of the season is Valentine’s Day 4. Twisted Sister: Phil and Claire (Julie Bowen) dust off their alter-egos Clive and Juliana, while Jay’s romantic plans are interrupted by Gloria’s sister.