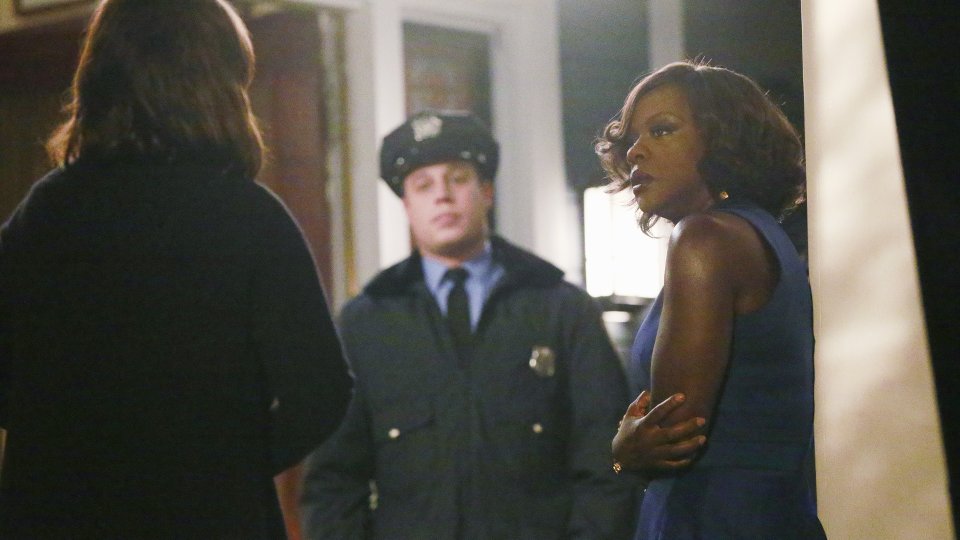 Hannah Keating (Marcia Gay Harden) arrived in town when Annalise (Viola Davis) least needed it in the latest episode of How To Get Away With Murder.

Trying her best to avoid her sister-in-law, Annalise focused on the case of a woman whose husband sexually abused her and two young women he held in their basement. The decision to take the case didn’t go down well with Wes (Alfred Enoch) and co.

Elsewhere in the episode Laurel (Karla Souza) confided in Frank (Charlie Weber) about her worry over the evidence in Connor’s (Jack Falahee) car. Frank responded by destroying the car after stealing it. It was also revealed that Sam’s (Tom Verica) remains had been found.

The next episode of the season is She’s a Murderer. Annalise defends a mobster who’s accused of drug smuggling, and a discovery in Sam’s murder case changes everything for Annalise and her students.