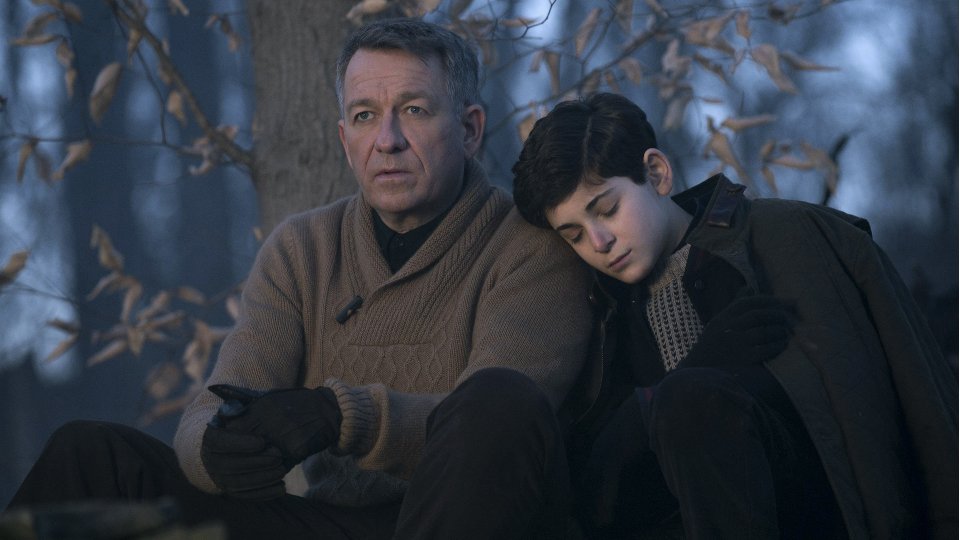 Gerald Crane (Julian Sands) tormented the residents of Gotham City in the latest episode of Gotham by making them face their worst fears.

Posing as a member of a support group, Crane picked his victims and tortured them based on what he learned about their fears. His son Jonathan (Charlie Tahan) was in tow when he tried to drown his latest victim Scottie Mullen (Maria Thayer) and Jim (Ben McKenzie) failed to capture Crane.

Elsewhere in the episode Jim made his romance with Leslie (Morena Baccarin) public, Bruce (David Mazouz) instructed Jim to stop investigating the death of his parents, and Nygma (Cory Michael Smith) was suspended from duty. Fish (Jada Pinkett Smith) was attacked on her boat as she tried to leave Gotham and Penguin (Robin Lord Taylor) escaped the wrath of Maroni (David Zayas).

The next episode of the season is The Scarecrow. As Dr Crane continues his murderous rampage to create his antidote for fear, young Bruce takes a tumble.