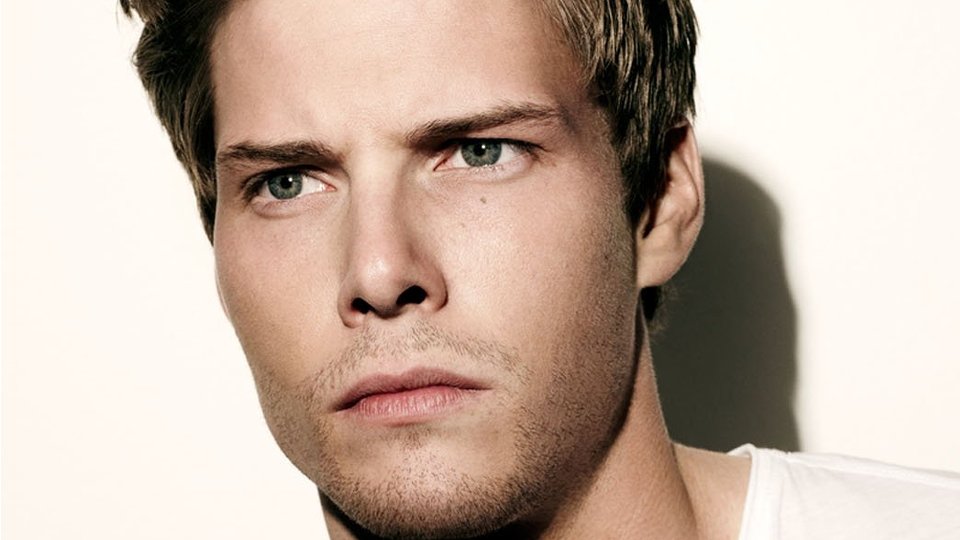 The Following’s third season has us absolutely hooked and we’re pretty pleased about the addition of hot actor Hunter Parrish.

Despite him playing scary psycho killer Kyle, there’s no denying that Hunter is incredibly hot. With his chiseled good looks, his beaming smile and his tight bod, we can forgive a lot of things.

Hunter has had starring roles in the long-running show Weeds as well as Zac Efron movie 17 Again. The Following is his most mature and dark role to date and he’s definitely made an impression on us.

We’ve selected some of Hunter’s hottest pictures to share with you and he’s wearing as little as humanly possible in most of them; the way we like it!

Take a look at Hunter’s hottest pictures below:

In this article:Hunter Parrish, The Following