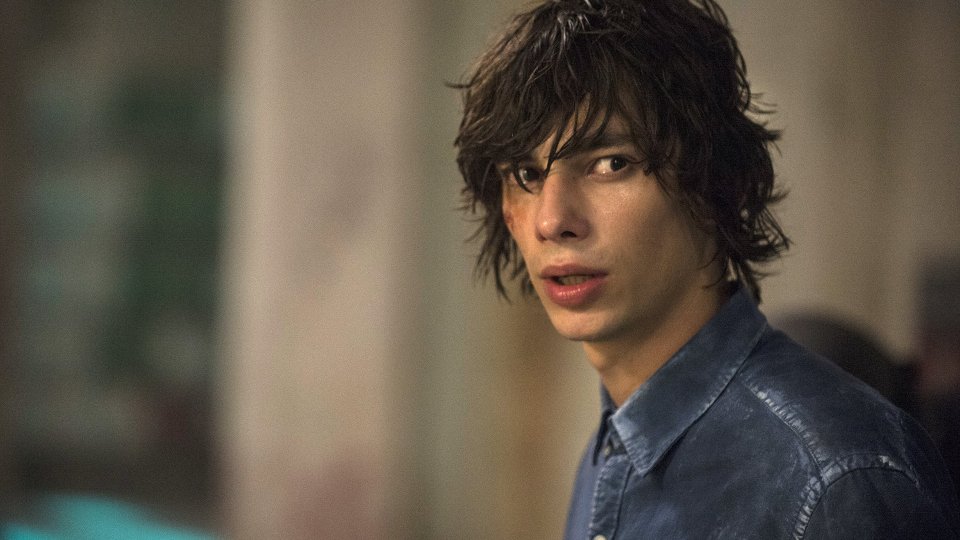 Bellamy (Bob Morley) managed to infiltrate Mount Weather in the latest episode of The 100 with the help of Maya (Eve Harlow).

After being captured by the Reapers, Bellamy was selected to be drained of his blood but Maya found him and helped him go undercover as one of the Mount Weather workers. As she was helping him, Jasper (Devon Bostick) confronted President Wallace (Raymond J. Barry) about what was going on at Mount Weather which led to the discovery that his son Cage (Johnny Whitworth) had been working outside of his authority.

Elsewhere Clarke (Eliza Taylor) butted heads with Raven (Lindsey Morgan) and Abby (Paige Turco) when an assassination attempt on her and Lexa (Alycia Debnam-Carey) resulted in the death of a Grounder. They managed to capture one of the Mount Weather men and Clarke sent him back to deliver a message to the President.

The next episode of the season is Rubicon. Tensions between Clarke and Abby boil over after Clarke crosses the line. Raven helps Bellamy navigate Mount Weather, where events come to a head.