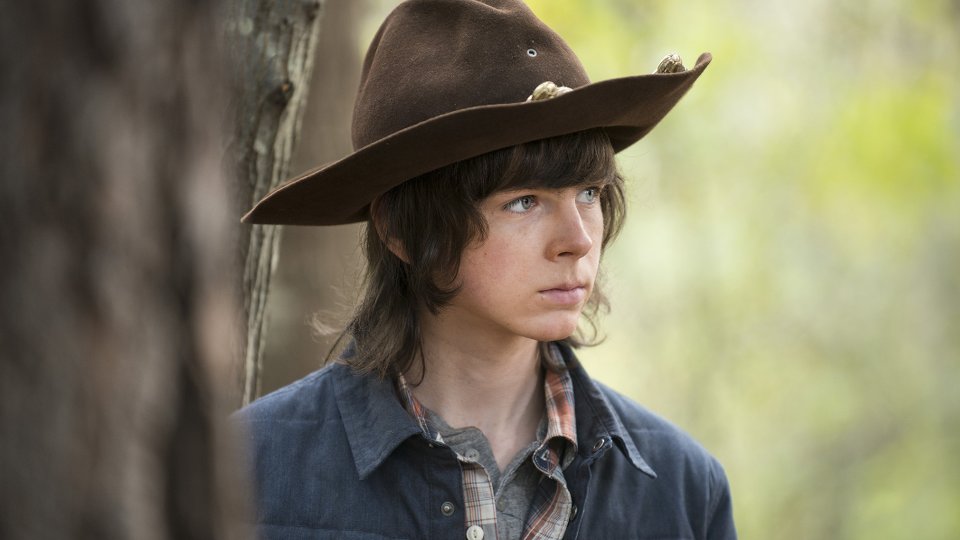 The Walking Dead served up another two deaths in the latest episode.

Noah (Tyler James Williams) and Aiden (Daniel Bonjour) both fell victim to the Walkers during a supply run. Glenn was devastated by the loss of Noah especially as his death was a result of Nicholas’ (Michael Traynor) cowardice.

Elsewhere in the episode Father Gabriel (Seth Gilliam) warned Deanna (Tovah Feldshuh) that Rick (Andrew Lincoln) and the group were dangerous people. Maggie (Lauren Cohan) overheard the conversation as she was hiding in a stairwell. Carol (Melissa McBride) told Rick that he has to kill Pete (Corey Brill) who she believes is abusing his wife and son.

The next episode of the season is Try. The group realises that sheltered life might not be possible as life within the walls starts to mimic life outside. Will these setbacks break Rick?