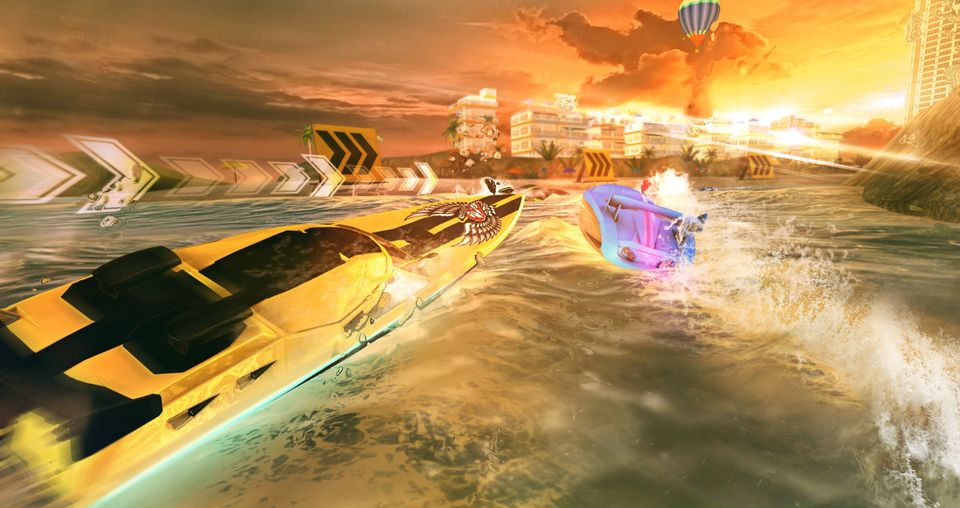 In the game players embody a young and reckless powerboat driver in a quest for fame and fortune who is persuaded by iconic Driver character John Tanner into a mission to bring down the mafia. As racers rub elbows with criminals and kingpins, they will learn to accelerate, steer and drift on realistic waves that change in height, power and frequency in real-time.

While taking control of the most powerful speedboats, players will surf down, jump on and dodge waves to perform impressive stunts on ramps, improve steering skills to perform the art of water drifting, and collect nitro to give their boats an extra boost for the ultimate splash.

As players progress through the game, they will compete to earn new upgrades, collect ship parts to enhance their favourite speedboats, unlock extraordinary powerboats, and give personality to their rides with bold paint colors and striking decals.

Check out the official Ubisoft website for more information on Ubisoft mobile games.