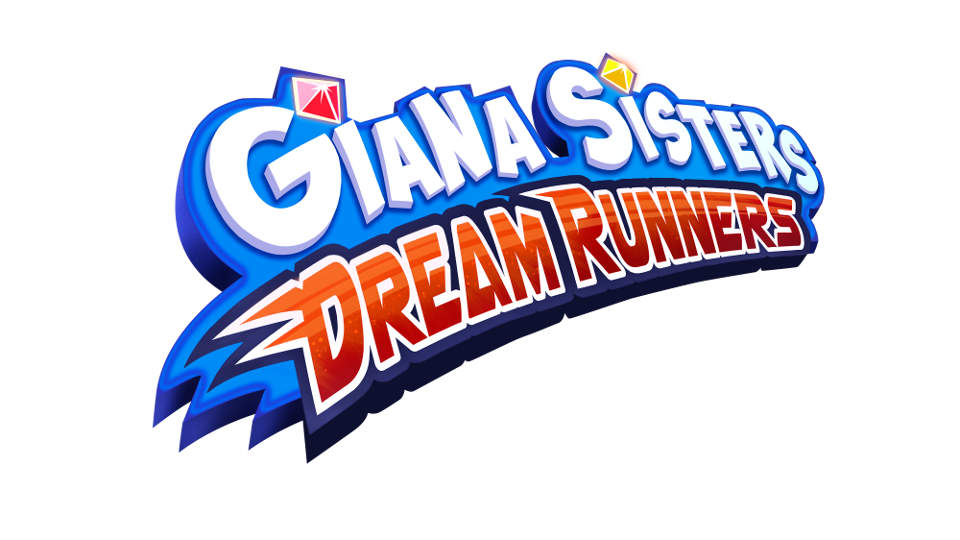 Giana Sisters: Dream Runners is a competitive multiplayer racer for up to 4 players from Black Forest Games. The game is coming to PC (Steam), PlayStation 4 (PSN) and Xbox One (Xbox Live).

Giana Sisters: Dream Runners pays tribute to titles like “Micro Machines” or “SpeedRunners,” as up to 4 players compete in local couch-multiplayer or in online matches, not only trying to get first place, but to be so fast that everyone else is left in the dust. Use special abilities and a wide range of power-ups across the game’s nine different maps. Avoid obstacles and try not to get hit by the stunning, slowing, stopping or repelling effects.

Five different characters are waiting to be guided over the maps – at the beginning, you only have 4 incarnations of Giana herself. But the more you play, the more characters will be available. You can unlock a Ninja, an Owl, the Knight or a Robot – but to stay absolutely fair, each character will have the same set of skills available:

Giana Sisters: Dream Runners is developed by Black Forest Games and will be published by EuroVideo in early summer 2015.