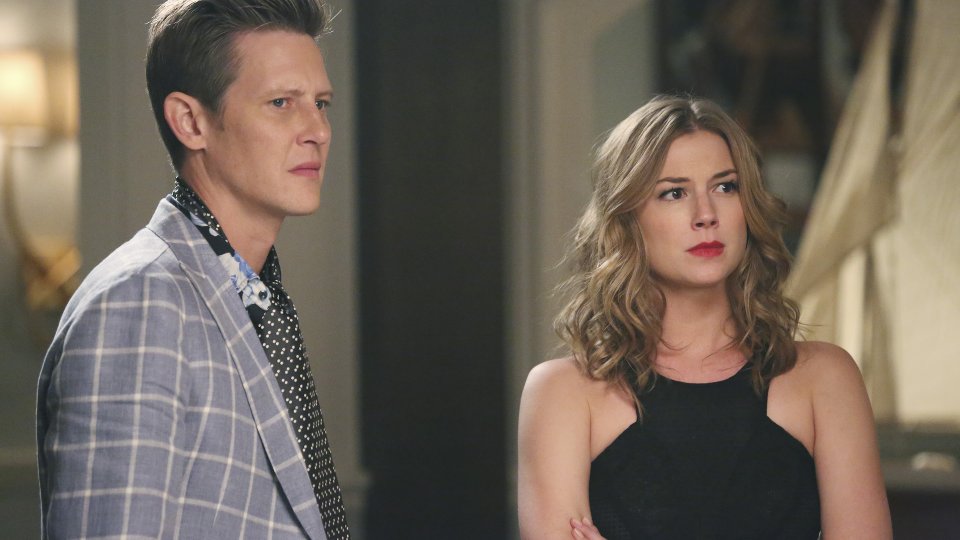 They reluctantly got Victoria (Madeleine Stowe) to agree to keep quiet which infuriated Margaux (Karine Vanasse) who believed Emily to be responsible for Daniel’s death. Elsewhere in the episode Malcolm arrived in the Hamptons looking for his daughter and David revealed his plan to kill Victoria to Emily.

The next episode of the season is Madness. David confides in Emily and decides to settle his debt with Victoria. Emily assists Nolan (Gabriel Mann) with a takedown of his own as he tries to help a friend.