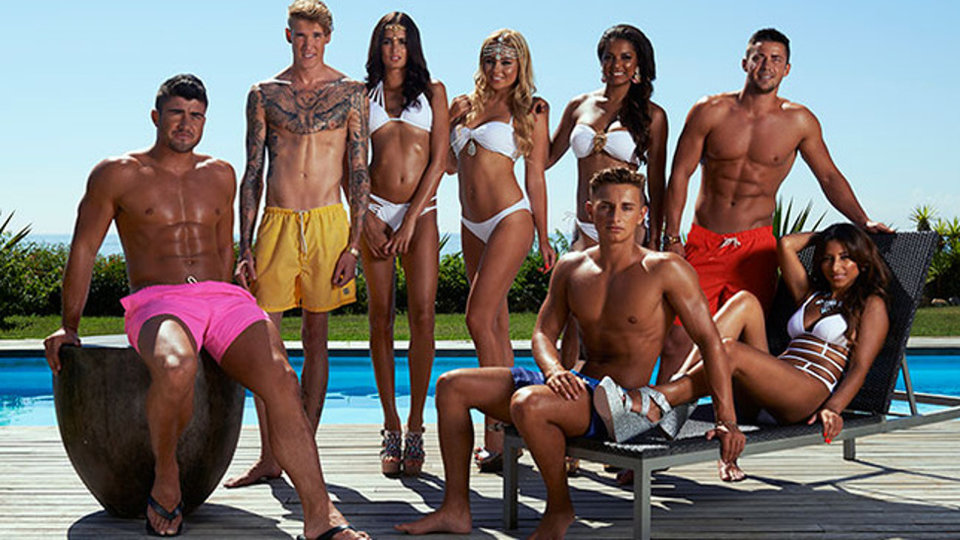 The time is nigh, indeed our favourite heated MTV show, Ex on the Beach 2 is coming to an epic end this evening.

It’s the last day in the villa and the housemates are feeling nostalgic over the last few days. Gaz is surprised at how much he’s changed, “I never expected this. I’m a top shagger and all I want to do is spend time with Anita.” Kayleigh and Melissa are still not talking to each other and Melissa of course has no regrets. Kayleigh is livid, of course, and fumes, “Melissa has fucked our friendship up over a boy… I just think she’s a fool.”

The last day starts with the girls hanging around together and Kayleigh and Melissa’s tension is palpable! A diplomatic Anita attempts to mediate saying, “It’s not worth ruining that friendship for someone that you met not that long ago,” but Kayleigh is clearly hurt, telling the group, “My biggest thing was that the only person I trusted from day one was Melissa.” They end up … sort of… making up but Kayleigh reminds us, “I always forgive but I don’t forget.”

But there are a lot more fireworks and surprises so be sure to tune in this evening at 10pm on MTV for Ex on the Beach’s epic finale.

EF’s got its hands on some pictures of the epic finale, which you can enjoy below: