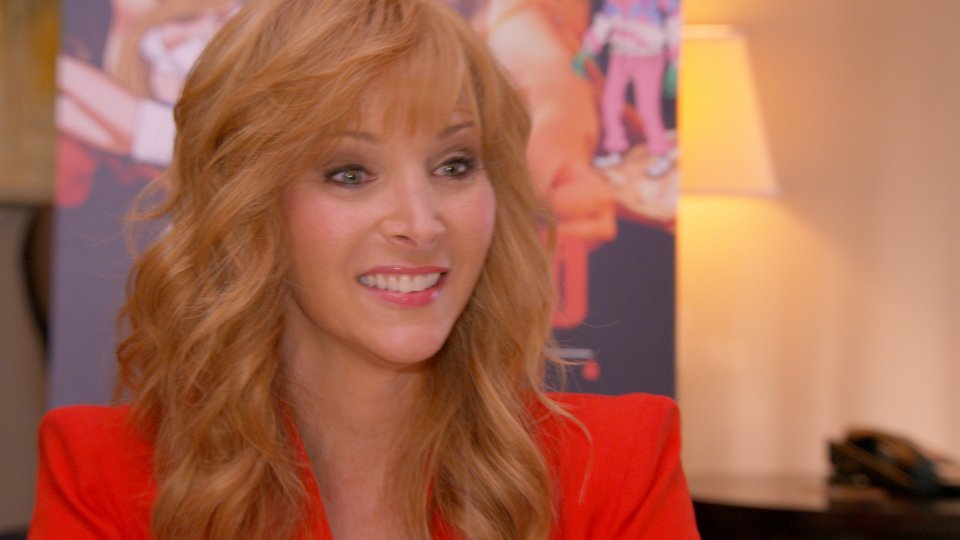 Stuck on location in the desert, Valerie became rattled when she was required to wait around in the blazing sun in her tracksuit costume. The delays in filming meant she missed her planned dinner date with Mark (Damian Young) leaving their already damaged marriage hanging in the balance.

Determined to work at her marriage, Valerie arrived at Mark’s house and accidentally smashed his window with a rock trying to get his attention. The dinner she made for him, and left by his door, was eaten by stray dogs.

The next episode of the season is Valerie Faces the Critics. As Seeing Red hits the air, Valerie is surprised when her biggest critic emerges much closer to home than she’d anticipated.

Tune in to Sky Atlantic HD at 11.05pm on Thursday to see the episode. Preview it with our gallery below: