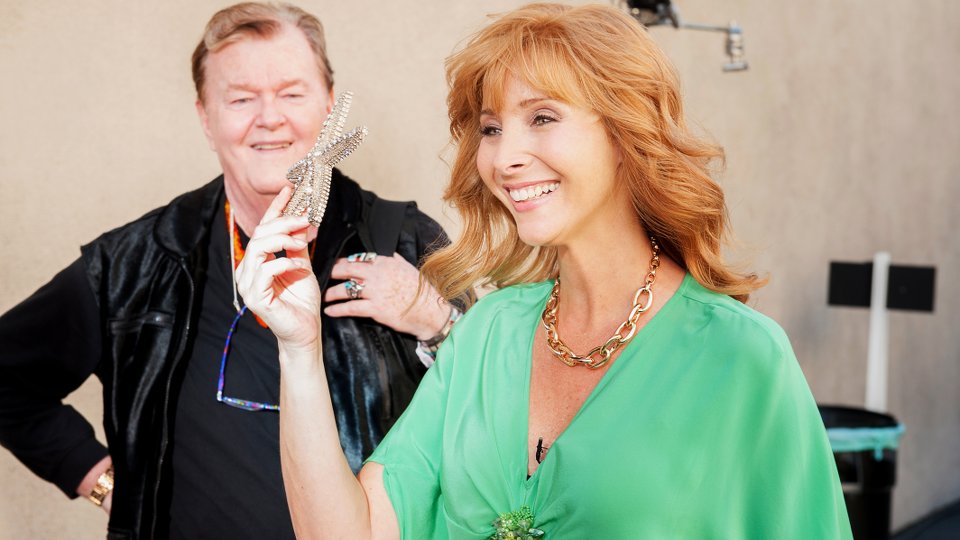 Valerie Cherish (Lisa Kudrow) proved once again in the latest episode of The Comeback that she’s a team player.

The actress offered her home as a free shooting location for Seeing Red after budget cuts threatened to take away some of her screen time. Her decision led to conflict with husband Mark (Damian Young) who was less than impressed at having a film crew in his house. That led to Mark moving to an apartment building he owns with Val and the warring couple witnessed a tenant committing suicide.

Elsewhere in the episode Mickey (Robert Michael Morris) found out that he may have cancer and Valerie joined an improvisation class at The Groundlings in a bid to impress Seth Rogen.

The next episode of the season is Valerie is Taken Seriously. A new director on Seeing Red sets Valerie a challenge, while Val pulls out all the stops to impress a New York Times reporter.