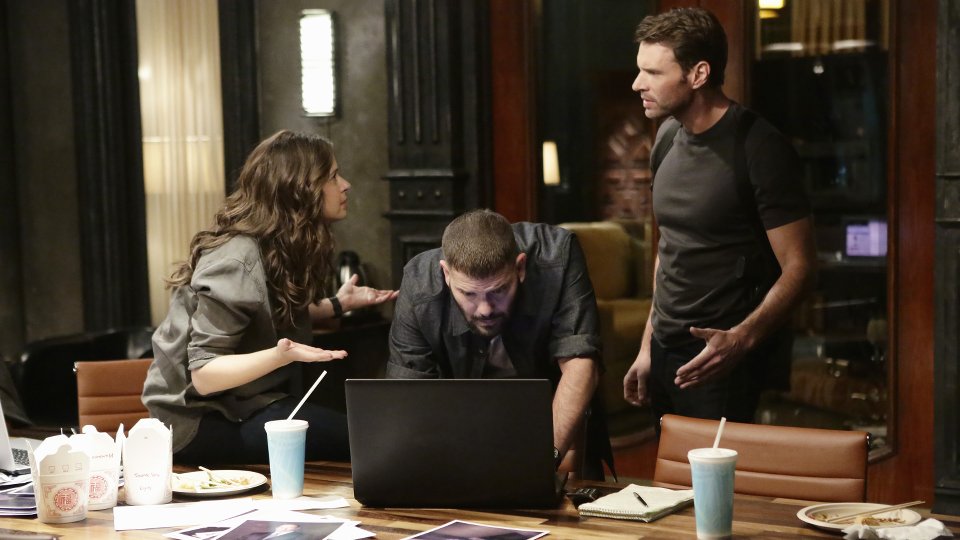 Olivia Pope (Kerry Washington) found herself in a situation she couldn’t fix in the latest episode of Scandal.

Having been kidnapped from her apartment, Olivia found herself trapped in a prison cell with a man. As she tried to form an escape plan, Olivia was stopped at every turn and her cell mate was shot. In a last ditch attempt, Olivia managed to escape from her cell and kill her kidnappers but she she ran out of the front door she discovered that her cell mate wasn’t dead and was the person in charge of her kidnapping.

She also realised the abandoned building she was in was inside a warehouse and she was being used to force Fitz (Tony Goldwyn) into declaring war against West-Angola.

The next episode of the season is Where’s the Black Lady? Jake, Huck and Quinn come together to search for Olivia, while Fitz struggles to find an ally.