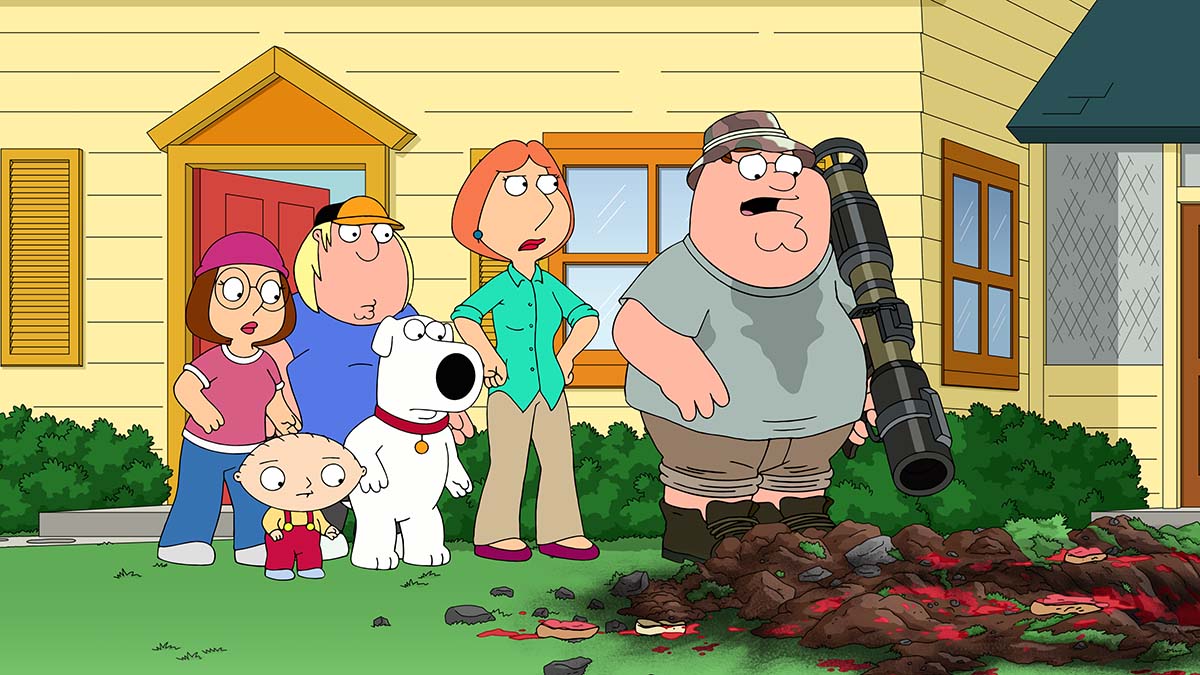 ‘Family Guy‘ fans are in for a real treat as it’s been confirmed that Season 20 of the long-running animated series will arrive on Disney+ on 3rd November, just weeks after Season 19, which launched today.

For the first time, Disney+ subscribers can now binge all seasons 1-19 of ‘Family Guy’ ahead of the new season premiering exclusively on the streaming platform.

‘Family Guy’ continues to entertain its cult fan base with razor-sharp humor, spot-on parodies, spectacular animation and orchestra-backed original music. Since its debut, the series has reached cult status among fans, and its breakout star, a talking baby, has become one of the greatest TV characters of all time.

It follows the adventures of the Griffin family led by the hapless Peter Griffin and his wife Lois.

In this article:Disney+, Family Guy