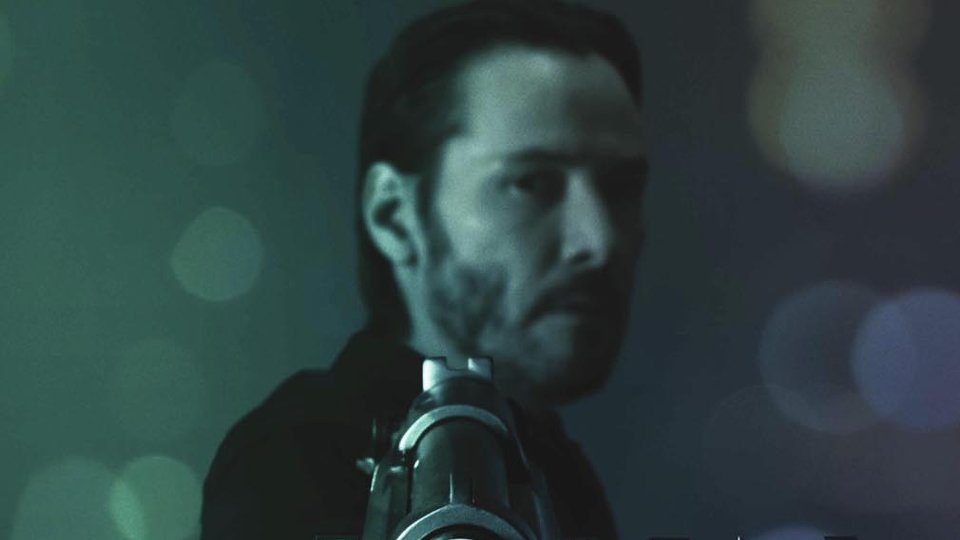 A new one-sheet poster has been released for John Wick.

The poster features Keanu Reeves in character as the titular character. He’s walking toward the camera holding a gun with wreckage and chaos behind him.

John Wick stars Keanu Reeves, Michael Nyqvist and Alfie Allen. The synopsis for the movie is:

John Wick will be released in the UK on 10th April 2015. Take a look at the poster below:

In this article:John Wick, Keanu Reeves