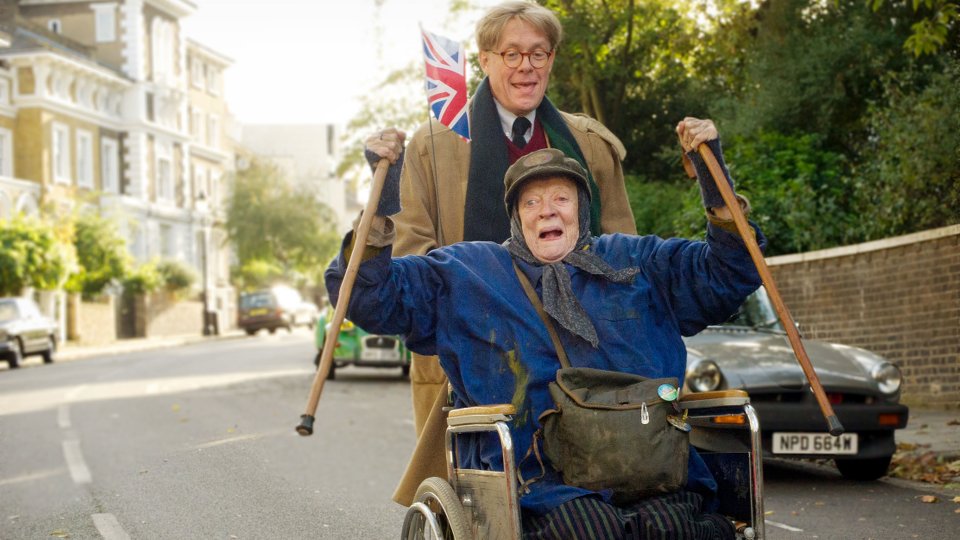 The first trailer has been released for Alan Bennett’s The Lady In The Van.

Directed by Nicholas Hytner, The Lady In The Van tells the true story of the relationship between Alan Bennett and the singular Miss Shepherd, a woman of uncertain origins who ‘temporarily’ parked her van in Bennett’s London driveway and proceeded to live there for 15 years.

The screenplay is written by Alan Bennett and is based on his book of the same name. The film stars Maggie Smith, Alex Jennings, Frances de la Tour, Jim Broadbent and Gwen Taylor.

The Lady In The Van will be released in cinemas in November 2015. Watch the trailer below:

Advertisement. Scroll to continue reading.
In this article:Alan Bennett, The Lady In The Van