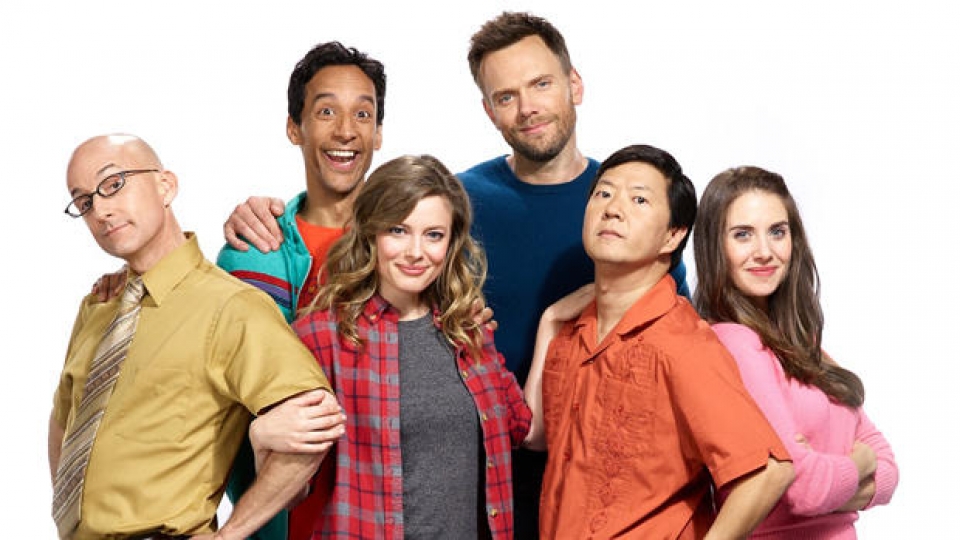 The long wait is over! Community is back, proving that Greendale’s darkest timeline has indeed passed!

Sony Entertainment Television exclusively airs the UK première of Community’s Sixth Season with a double bill on Wednesday 18th March, 10.05pm – this is less than 24 hours after its US debut!

Oscar-winning series regular Jim Rash is taking the directorial reins to become the first cast member to head behind the camera too.

Whilst there have been noticeable Community cast departures over the years (Chevy Chase, Donald Glover and now Yvette Nicole Brown), the show still continues to be as bright and funny as ever.