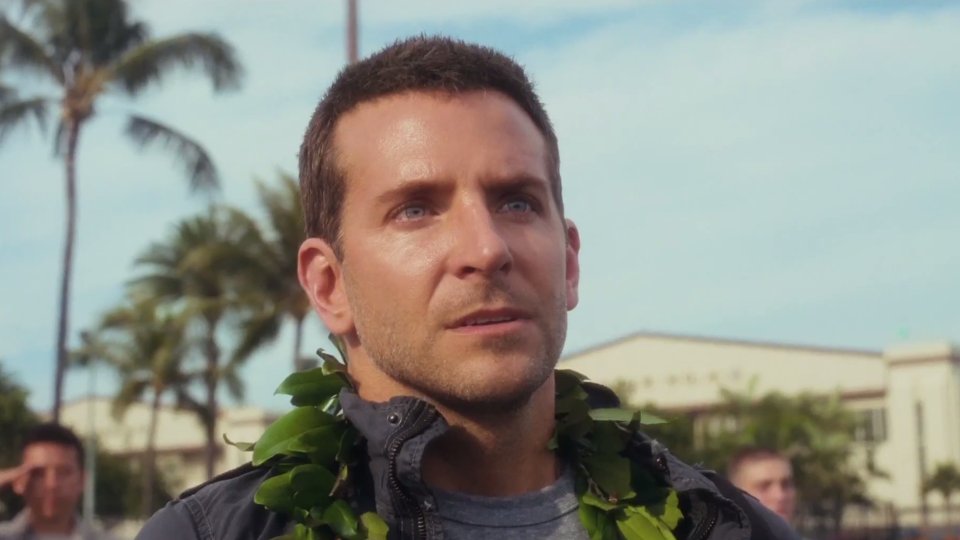 Aloha tells the story of a down-on-his-luck military contractor (Bradley Cooper) who is given the opportunity to return to the site of his greatest career triumphs in Hawaii. While he goes in hope of professional redemption, he also seeks closure with a long-ago love (Rachel McAdams) and must deal with unexpected feelings for his partner on the project, a promising young Air Force pilot (Emma Stone).

The cast for the movie includes Bradley Cooper, Emma Stone, Rachel McAdams, Bill Murray, Jay Baruchel, John Krasinski and Alec Baldwin. Aloha is written by Cameron Crowe and is the writer/director’s first movie since 2011’s We Bought a Zoo.

Aloha is released in UK cinemas this September. Watch the trailer for the movie below:

In this article:Aloha, Bradley Cooper