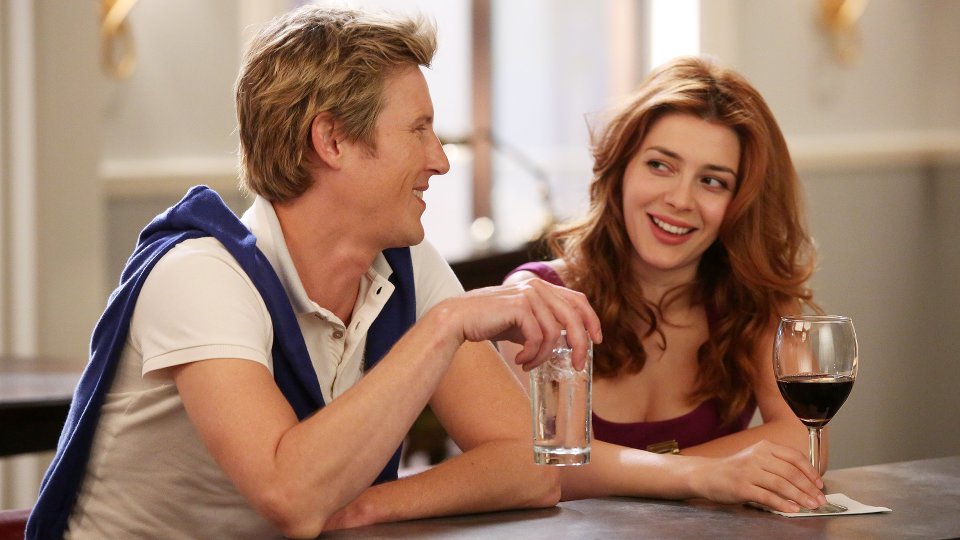 After learning that David had been watching her for years, Emily went through a range of emotions. Her confrontation with David was cut short when Victoria (Madeleine Stowe) attempted to flee the scene fearing everyone would learn about her latest lies and was electrocuted during a storm.

Victoria wasn’t the only one whose life was in danger this week. Louise (Elena Satine) tried to kill Margaux (Karine Vanasse) so she could be with Daniel (Josh Bowman) but when Margaux survived she discovered that Daniel had slept with Louise. Elsewhere Nolan (Gabriel Mann) decided to buy the country club after seeking refuge there following his media humiliation.

The next episode of the season is Contact. Victoria’s future hangs in the balance as the FBI closes in and a mysterious new enemy strikes. Margaux admits that she’s in love with Daniel.