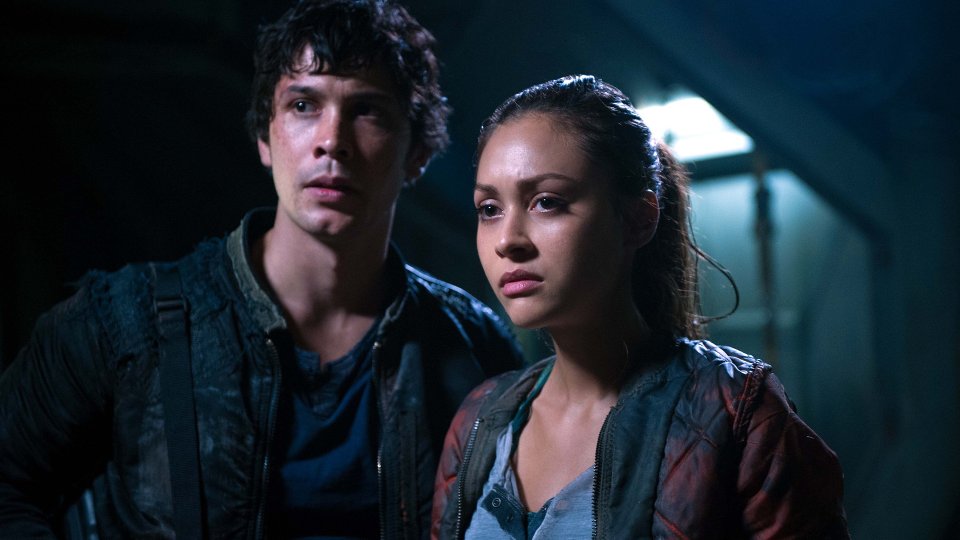 Clarke (Eliza Taylor) successfully managed to build bridges with the Grounders in the latest episode of The 100 but to maintain peace she will have to do something unthinkable.

After proving that Camp Jaha could save Grounders who had been turned into Reapers, Clarke was told that she must hand over Finn (Thomas McDonell) in order for peace to continue. Will she hand him over or will she come up with another plan?

Elsewhere in the episode Jaha (Isaiah Washington) and Abby (Paige Turco) disagreed over the next steps for the survivors as the camp anticipated an attack from the Grounders, Lincoln (Ricky Whittle) was saved by Abby and Clarke, and the survivors at Mount Weather discovered that their friends were still alive.

The next episode of the season is Spacewalker. Clarke returns to Camp Jaha with some devastating news, Finn struggles with the consequences of his actions, and Abby prepares for a fight.