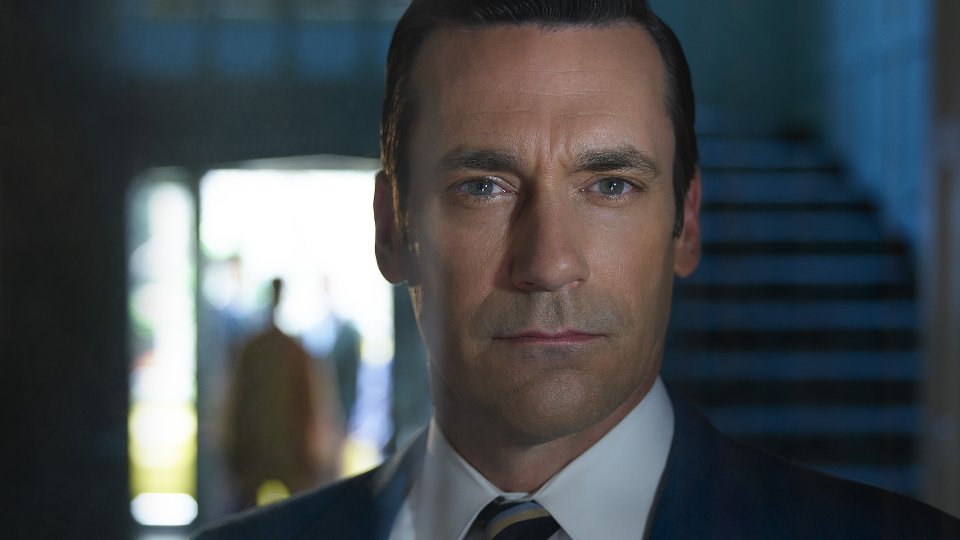 A series of new publicity shots have been released for the upcoming second half of Mad Men’s final season.

The new shots feature Don Draper (Jon Hamm) and the women in his life – Betty (January Jones), Peggy (Elisabeth Moss), Joan (Christina Hendricks), Megan (Jessica Pare) and Sally (Kiernan Shipka). They are a mixture of character portraits and group shots giving fans their first glimpse at the second half of the show’s final season.

With 8 episodes to go, the story will pick up after the shock death of Bert (Robert Morse) in the season 7A finale. Don’s future was left up in the air with both his career and his marriage to Megan.

Take a look at the publicity shots for Mad Men season 7B below: