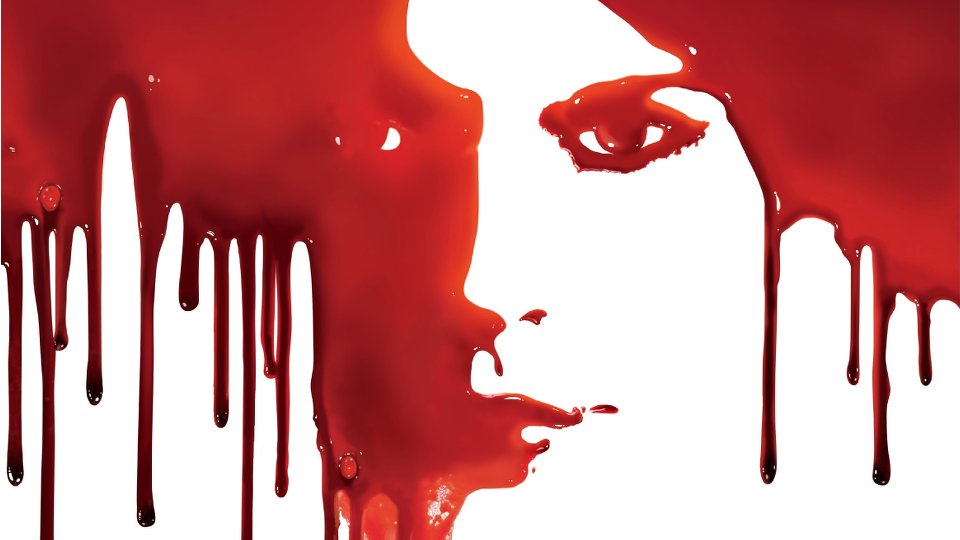 Carrie: The Musical, based on the classic Stephen King novel, will open in London at Southwark Playhouse on Friday 1st May 2015.

Running from 1st May until 30th May 2015, will be the first time the production has been staged in the UK since its original production in Stratford-upon-Avon in 1988. In 2012 the score and book were revised by original composer Michael Gore, lyricist Dean Pitchford and librettist Lawrence D. Cohen.

A taunted and terrified seventeen-year-old misfit, Carrie White has a burning secret… a secret that will eventually ignite her revenge. Make your date for the Senior Prom to see who will be crowned Queen, and who will have blood on their hands. After one night with Carrie you will always remember her name.

Carrie: The Musical will be directed by Gary Lloyd, director and choreographer of global hit show Thriller Live! The show is presented by Paul Taylor-Mills Ltd and casting will be announced soon.

For more information and tickets please head over to www.southwarkplayhouse.co.uk

In this article:Carrie: The Musical, Southwark Playhouse