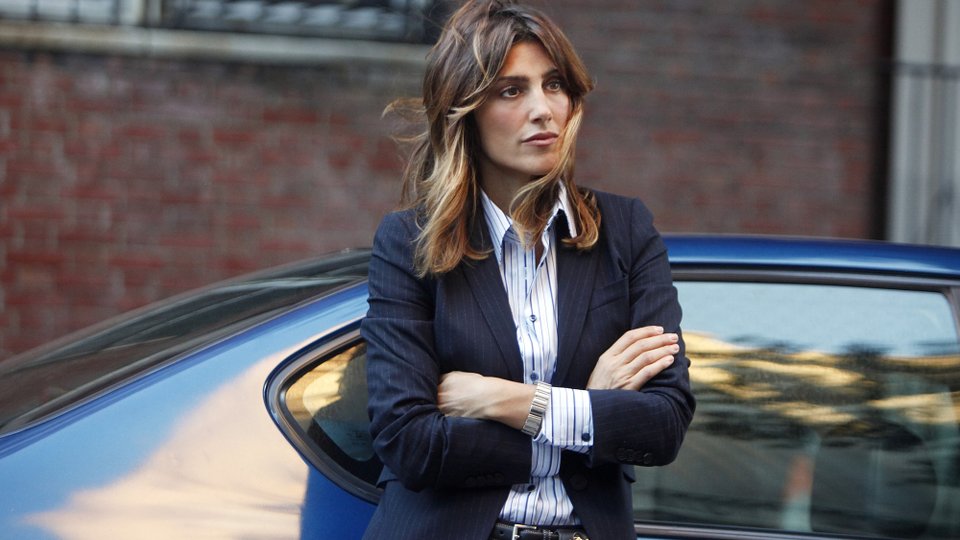 Former Blue Bloods actress Jennifer Esposito is joining the third season of Mistresses it has been confirmed.

The actress will fill the void left by Alyssa Milano who played Savi in the drama series. Milano decided to leave the show when it was announced that filming would be moved from Los Angeles to Vancouver.

Esposito will play Calista Raines, a creative director at a luxury fashion brand. The character is described as ‘uber-fabulous’ with a ‘darker, more devious nature.’ Rochelle Aytes, Yunjin Kim and Jes Macallan will all reprise their roles for the new season.

At the end of season 2 Joss (Macallan) left her own wedding after realising she had feelings for her sister Savi’s (Milano) ex-husband Harry (Brett Tucker). The season ended with Savi searching for Harry and she was just about to find them together on the beach. It’s not clear yet how the series will address Savi’s absence when it returns.

Mistresses is expected to return this summer to ABC in the US and TLC in the UK.

Advertisement. Scroll to continue reading.
In this article:Jennifer Esposito, Mistresses