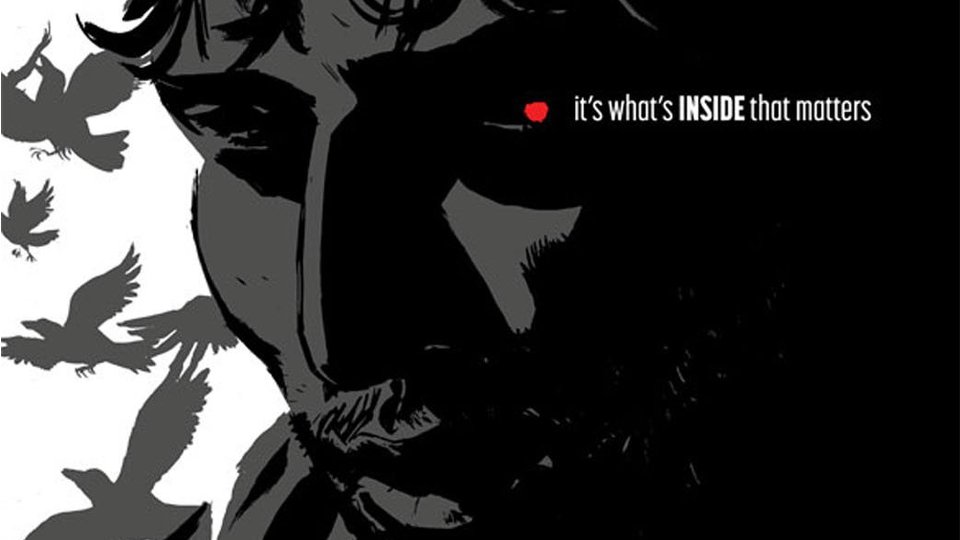 The news was announced by Michael Lombardo, president, HBO Programming.

Outcast, based on the Skybound/Image comic title by creator Robert Kirkman and artist Paul Azaceta, follows Kyle Barnes, a young man who has been plagued by demonic possession all his life. Now, with the help of the Reverend Anderson, a preacher with personal demons of his own, Kyle embarks on a journey to find answers and regain the normal life he lost. But what Kyle discovers could change his fate — and the fate of the world — forever.

“We are thrilled to be in business with Robert Kirkman, a visionary talent who has the unique ability to tap into today’s zeitgeist, making him a perfect fit for the newly expanded Cinemax roster,” said Lombardo.

“We couldn’t be more excited to bring Robert Kirkman’s new drama to Cinemax. OUTCAST is an ambitious series and Adam Wingard has directed a powerful pilot. I am very proud of the work that Robert, Sharon and team have put together, ” said Hernan Lopez, President and CEO, FOX International Channels.

The pilot episode was directed by Adam Wingard (The Guest).

Advertisement. Scroll to continue reading.
In this article:Outcast