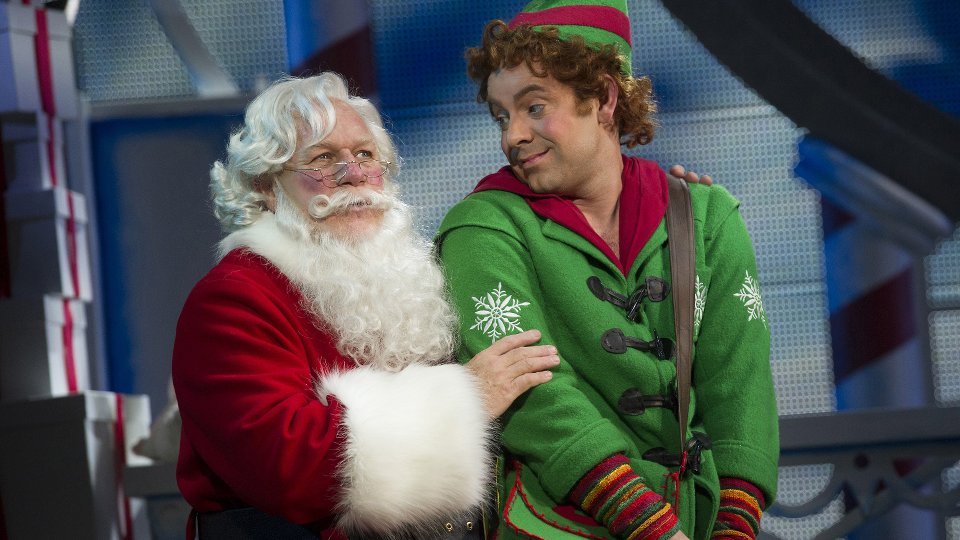 Elf The Musical will open at London’s Dominion Theatre for a limited 10-week season from 24th October 2015 it has been announced.

Based on the hit 2003 film of the same name that starred Will Ferrell, Elf The Musical is the hilarious tale of Buddy, a young orphan child who mistakenly crawls into Santa’s bag of gifts and is transported back to the North Pole. Unaware that he is actually human, Buddy’s enormous size and poor toy-making abilities cause him to face the truth. With Santa’s permission, Buddy embarks on a journey to New York City to find his birth father, discover his true identity, and help New York remember the true meaning of Christmas.

Elf The Musical enjoyed a sell-out run in the UK and Ireland when it premiered in Plymouth and Dublin in December 2014. It features a book by Tony Award winners Thomas Meehan (Annie, The Producers, Hairspray) and Bob Martin (The Drowsy Chaperone), with songs by Tony Award nominees Matthew Sklar and Chad Beguelin (The Wedding Singer).

Elf The Musical will run from 24th October 2015 until 2nd January 2016. For more information and tickets head over to www.elfthemusical.co.uk

In this article:Elf The Musical