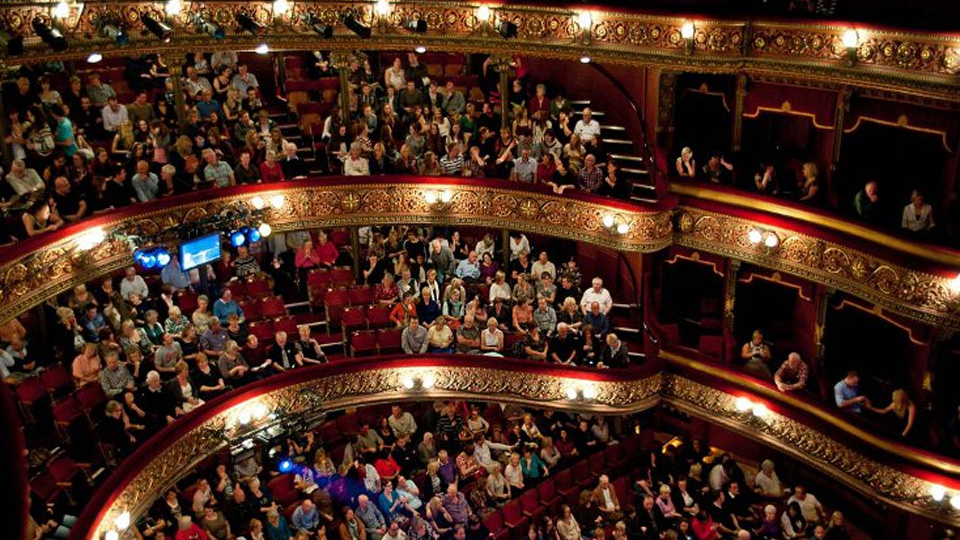 As Northern Ballet take their final bow for their production Romeo and Juliet at Leeds Grand Theatre from 4th to 12th March, the famous stage gets ready to welcome a host of big names.

Three times Grammy-nominated, Brit Award-nominee and Ivor Novello winner, Joan Armatrading MBE is recognised as one of the world’s leading singers, songwriters and guitarists. Join Joan as she embarks on her first solo world tour – and last major tour – performing songs that scan her career so far including Love and Affection, Willow, Drop the Pilot and Me Myself and I.

Strictly Come Dancing’s Brendan Cole is set to dazzle the Leeds audience for one night only with his brand new show A Night to Remember. Loaded with ballroom magic and Latin exhilaration, Brendan will take his cast and audience on a journey of music and dance in a spectacular night of theatrical entertainment.

With 231 weeks spent in the 1960’s UK singles charts – the 9th highest of any artist – The Hollies became one of the leading British groups of that decade. Inducted into the Rock and Roll hall of Fame in 2010 the band still goes strong performing hits including Just One Look, Carrie Anne and later He Ain’t Heavy, He’s My Brother and The Air That I Breathe.

Bringing the 60s back with original artists singing their greatest hits The Solid Silver 60s Show welcomes headline act Billy J Kramer, original voice of The Searchers Mike Pender, the legendary Chris Farlowe and soul pioneer PP Arnold.  All backed by The New Amen Corner with special guests The Merseybeats this is a celebration of classic hits performed by the original hit makers.

Tickets on sale now for all gigs at Leeds Grand Theatre. Book online at leedsgrandtheatre.com or call box office on 0844 848 2700