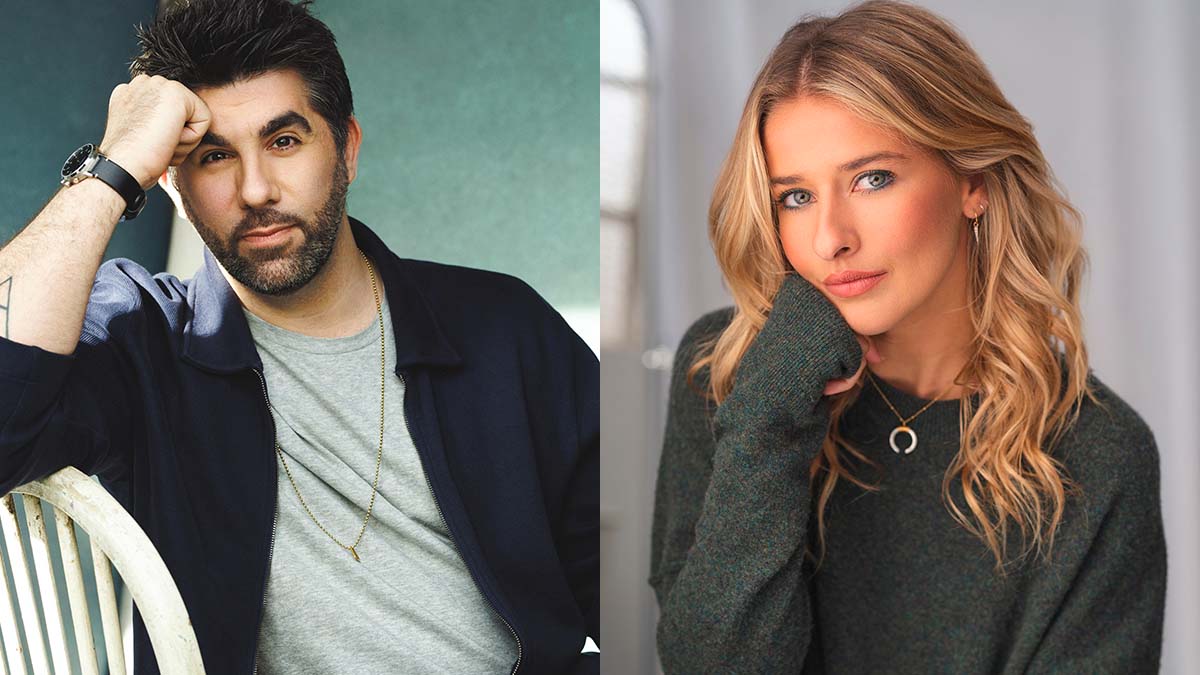 ‘Elf the Musical’ is heading back to the West End for a limited 8-week season starting in November and today it has been announced that Simon Lipkin and Georgina Castle will play the lead characters Buddy and Jovie respectively.

The run will take place at the Dominion Theatre in London with previews from 14th November 2022. The show will open on 24th November and run until 7th January 2023.

‘Elf the Musical’ is based on the beloved 2003 hit movie starring Will Ferrell. It features a book by Tony Award-winners Thomas Meehan (‘Annie’, ‘The Producers”, ‘Hairspray) and Bob Martin (‘The Drowsy Chaperone’), with songs by Tony Award nominees Matthew Sklar and Chad Beguelin (‘The Wedding Singer’).

‘Elf’ is the funny and charming tale of Buddy, who mistakenly crawls into Santa’s bag of gifts as a baby and is transported back to the North Pole and raised as an elf! Unaware that he is actually human, Buddy’s enormous size and poor toy-making abilities finally cause him to face the truth and realise he’ll never belong in the North Pole. With Santa’s permission, Buddy embarks on a journey to New York to find his birth father, discover his true identity and help New York remember the true meaning of Christmas.

The new production will be directed by Philip Wm. McKinley, with original set and costume design by Tim Goodchild, choreography by Liam Steel, lighting design by Patrick Woodroffe, sound by Gareth Owen, video design by Ian William Galloway and wig and hair design by Richard Mawbey.

Casting is by Grindrod Burton Casting and further casting will be announced soon.

Head over to elflondon.com for more information and tickets.