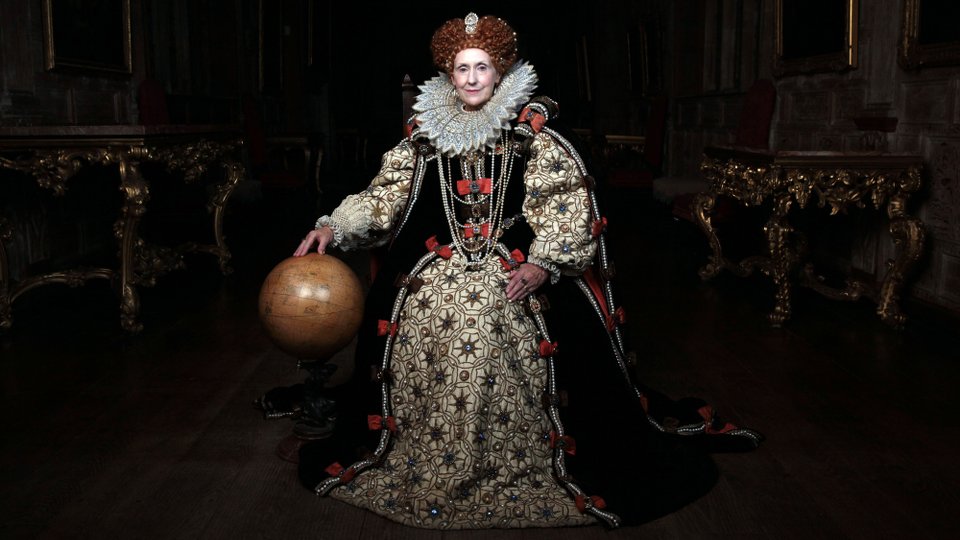 Anita Dobson has been confirmed to play the role of Queen Elizabeth I in a new BBC documentary series airing this spring.

Currently known under the working title of Armada, the three-part BBC2 documentary will delve deep deep inside the royal corridors of power and take an intimate look at the ageing and vulnerable Elizabeth in her most private moments as she nervously awaits her fate in the battle. With pockmarks scarring her face, rotting teeth and her hair falling out – behind closed doors, Elizabeth would have been barely recognisable from her powerful presence in court.

Talking about the role Anita said, “Elizabeth I is a gift of a role, and one I’ve always hoped I’d get the opportunity to play. It’s been a real honour to work with the BBC History team to recreate these pivotal moments in history, and playing a queen was one of the most enjoyable times I’ve had!”

Historian and experienced sailor Dan Snow will take us to the front line of battle and vividly recreate the majestic, intimidating Armada. Alongside some of the world’s leading experts, he will trace the tensions, confusions and recriminations that shaped the battle.

Armada is due to air on BBC2 this spring.