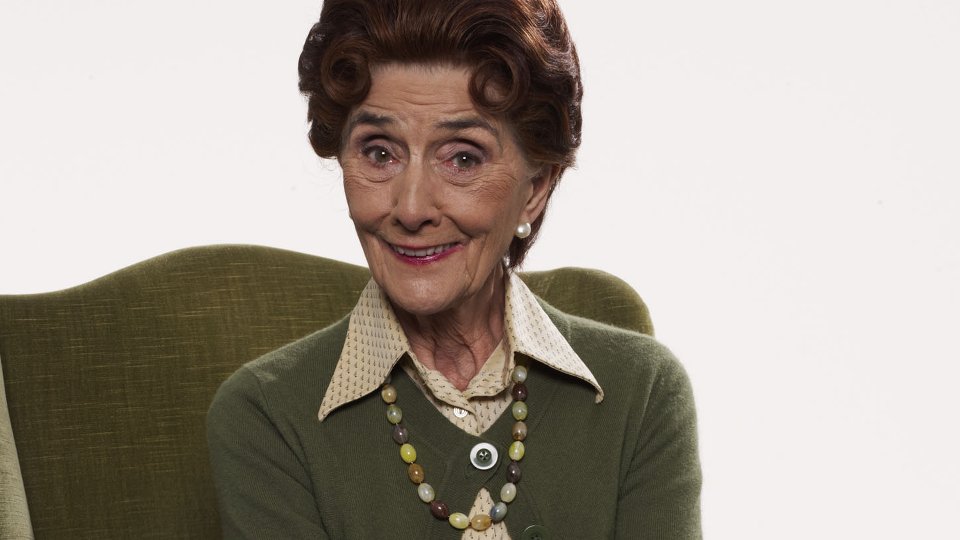 Dot Branning (June Brown) has fallen victim to her shapeshifting son Nick Cotton (John Altman) once again after his return to Albert Square.

He was thought to be dead but before Christmas he returned to the square clashing with Ronnie (Samantha Womack) and Phil Mitchell (Steve McFadden). Initially Dot asked Ronnie to help her get rid of Nick but slowly he’s manipulated his mother once again.

We’ve got our hands on two spoiler pictures from an episode due to air in a couple of weeks. Dot is put in an impossible position but how far will she go to help her son and has Fatboy (Ricky Norwood) discovered what Dot is up to?

The episode airs on 10th February 2015. Check out the spoiler pictures below:

In this article:Dot Branning, EastEnders, Fatboy