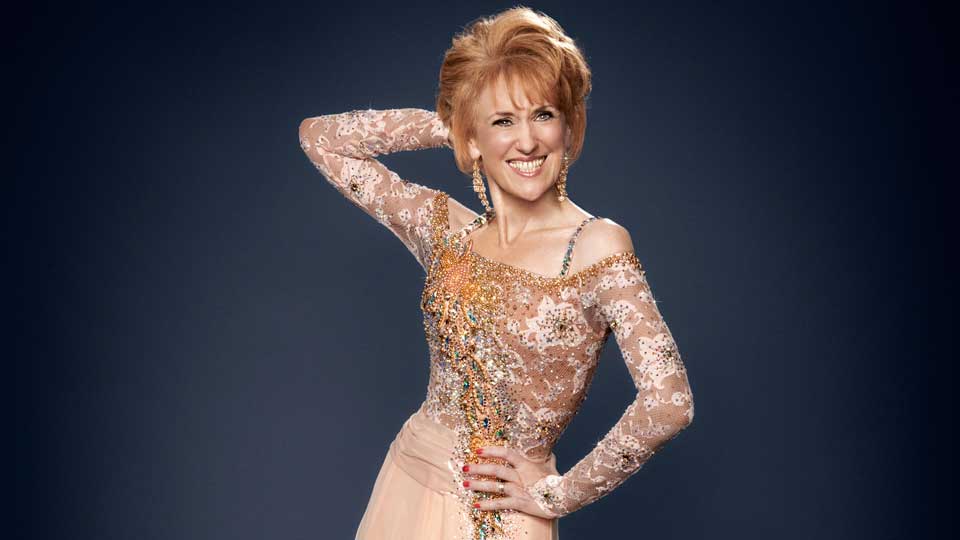 Anita Dobson is to star in new musical Carnival of the Animals at Riverside Studios in London.

The former EastEnders actress and Strictly Come Dancing star has made a name for herself on the stage starring in hit shows Bette and Joan and Merry Wives of Windsor.

Due to run from 4th to 14th July for only 10 performances, the show is based on the music of French composer Camille Saint-Saens. Composer Gavin Greenaway, lyricist Roger Hyams and book writer Andrew Marshall along with director Thom Southerland and producer Brian Eastman have taken his music and worked it into a new stage musical.

The new musical is set in a quiet square in today’s Paris, where The Carnival of the Animals is still being performed, over ninety years after its first outing. Under the patronage of the infamous fashion designer, Mademoiselle Parfait, played by Anita Dobson, the legacy of Saint-Saens only just survives. The animals that now make up the show have lost their enthusiasm for the daily performances and are at odds with each other over the updating the show clearly needs. However, oqwHoHHhh the squabbling animals, led by Odette the Swan and Henri the Lion, are soon united by the arrival of four new animals, a Chimpanzee, Zebra, Parrot and Lioness, who are determined to revive the show and create Paris’s newest musical sensation. No less disconcerted is Mademoiselle Parfait, who has a dark secret.

Head over to www.riversidestudios.co.uk for ticket information and more details.