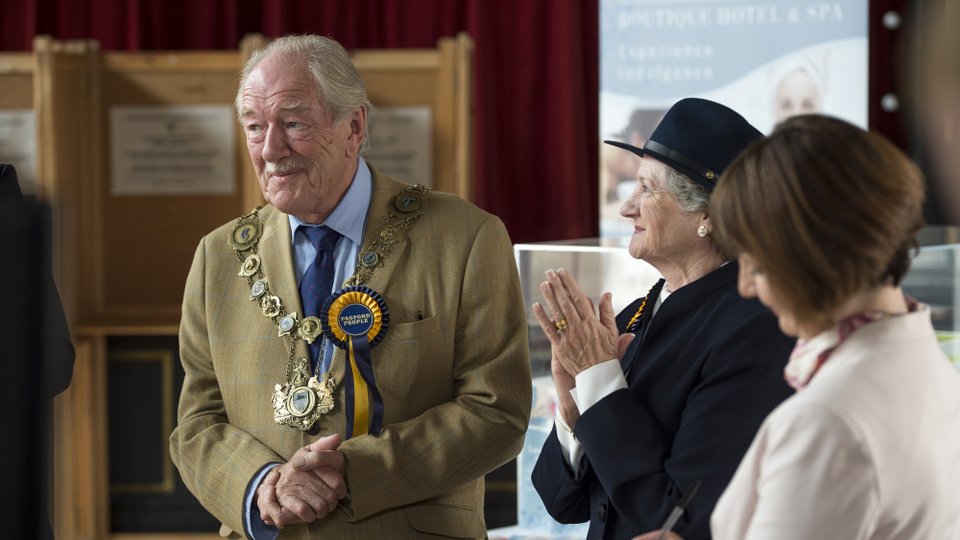 The first trailer for J.K. Rowling’s The Casual Vacancy has been released.

The new mini-series, based on Rowling’s 2012 book of the same name, will feature three episodes and is set to air on BBC One this month.

Watch the trailer for The Casual Vacancy below:

In this article:J.K. Rowling, The Casual Vacancy