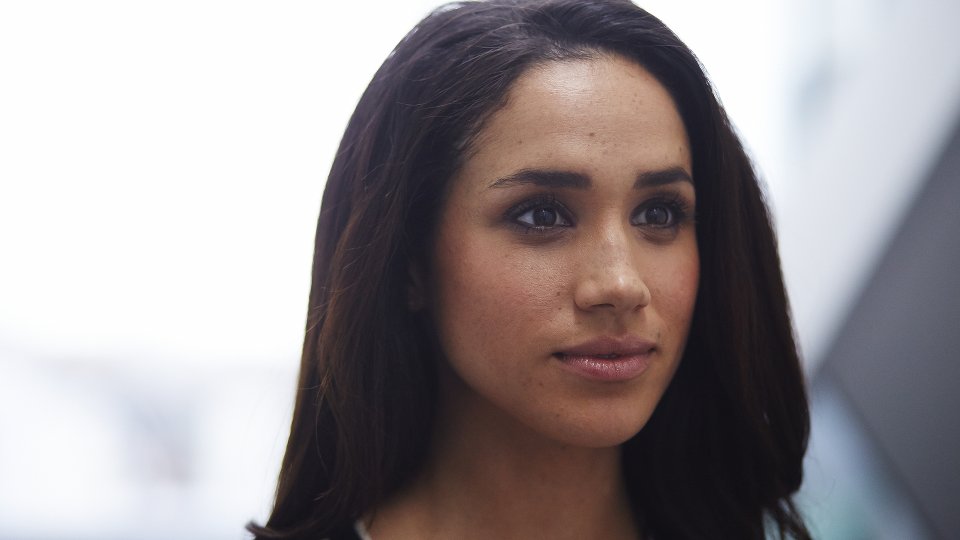 Suits’ fourth season is well underway now in the UK and the tension is really mounting between Harvey (Gabriel Macht) and Mike (Patrick J. Adams).

With Mike now hired by Gillis Industries to defend the company from Logan Sanders’ (Brendan Hines) hostile takeover attempt. Mike and Harvey went up against each other in court with Mike successfully getting a temporary restraining order against Harvey for breaking client privilege meaning that Logan was prevented from buying any more stock.

Logan tried to give Mike $30 million to walk away from the company and let him take it over but Mike refused. Mike then told the company to match the takeover offer and put their expansion plans to one side for the moment.

Elsewhere Louis (Rick Hoffman) continued to butt heads with Jeff (D.B. Woodside) leading Donna (Sarah Rafferty) to intervene and get Jessica (Gina Torres) to agree to give Louis Jeff’s corner office to try and stop him being malicious.

The next episode of the season is Two in the Knees. Mike’s past may be exposed when Sanders hires a team of private investigators to dig up dirt. Louis tries to make up with Jeff.