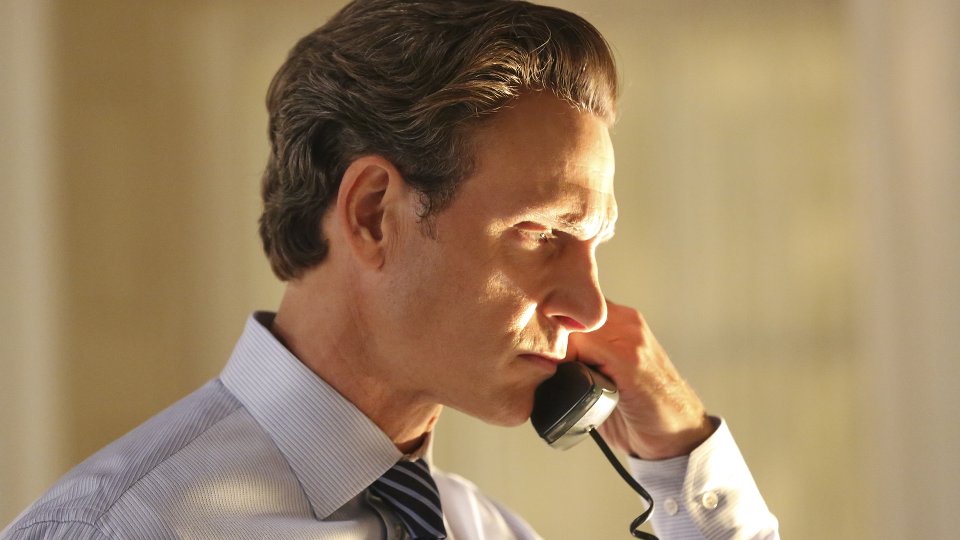 In the latest episode of Scandal Olivia (Kerry Washington) took on the case of an old friend that turned out to be much more complicated than she first expected.

Her former law school friend Catherine (Sonya Walger) asked Olivia to help her find her daughter but when the teenager was found dead, Olivia started to get suspicious of her friend and uncovered a whole heap of scandal she wasn’t expecting.

The next episode of the season is Like Father, Like Daughter. Olivia comes to the rescue when Karen Grant gets herself in to trouble, sparking tension between Fitz and Mellie.