More
Advertisement
HomeMusicEF's ones to watch 2015 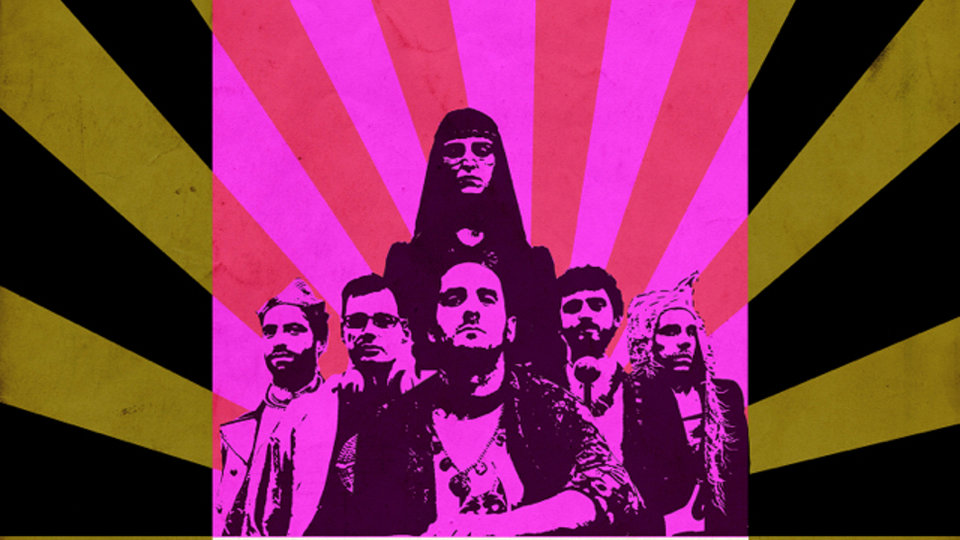 2015 is finally here and we couldn’t be more excited about the year ahead, which is set to be filled with promising new music. 2014 was good but we reckon this year will top it! At EF HQ we’ve been thinking about the acts we’ve been excited about and who will be at the tip of everyone’s lips throughout the year and here are our favourite picks for the year.

Fronted by actor Olly Alexander (Skins, Summerhill, Bright Star), Years & Years is a band that we’ve discovered last summer but have been around since 2010. After the release of a few singles the band has gained a serious following and is now about to release its first full-length album.

We discovered Years & Years at In The Woods festival, which is set in Kent and champions acts that are on the verge of breaking out. We love this band’s attitude and how their music makes us want to move and have fun.

Glass Animals hail from Oxford and their first full-length album, Zaba was released last summer to much acclaim. We caught these guys on this summer’s festival circuit and fell in love with their music.

Glass Animals’ band members have known each other since the age of 14 but only started making music after they all finished school. A few EPs later the band was born and in 2013 they came in contact with Paul Epworth who signed them to his label Wolf Tone. 2015 will definitely be a great year for the band.

Kate Tempest comes hailing from South London and is no stranger to praise with her work as a poet earning her an impressive Ted Hughes Award for her work on Band New Ancients. Tempest’s latest album, Everybody Down was produced by Dan Carey (Toy, MIA, Bat For Lashes, Hot Chip) and features songs centring around 3 key characters and their stories in the city all in Kate Tempest’s very unique style.

The album has already received critical acclaim in the form of a Mercury Prize nomination and it feels like Kate Tempest’s journey to the top won’t be a long one. We believe this young woman has a great career ahead of her.


Dizraeli and The Small Gods

If you are not familiar with Dizraeli & The Small Gods then get acquainted with the 6 piece band that plays its very own breed of psychedelic hip hop sound. Lead vocalist Dizraeli is an award-winning rapper & multi-instrumentalist is joined by World Female Beatbox Champion, Bellatrix and of course the result is great music. The band also prides itself for great live shows and having seen them first hand we agree with that statement.

The band formed back in 2009 and it wasn’t long before it started making new music, with echoes of its backgrounds in hip hop, folk, jazz, classical, electronic music and all between. An epic album, Moving In The Dark, was born and ECC Records released it in 2013, hooting and bending minds as it went. The band is back in 2015 and we think this will be the year their music gets the praise it should.

Philip George was discovered via his SoundCloud page and quickly the 21 year old singed to British independent label 3 Beat for the world and his debut Wish You Were Mine reached no. 2 in the UK singles chart.

Philip George is currently working on his first album and future singles and in the meantime a remix of Eelke Kleijn’s Mistakes I’ve Made will be released on Spinnin in January, following a recent mix of Ella Henderson. George will also be performing at Sankeys alongside Zinc and Yasmin at the end of this month but has also revealed details of a mini tour with Radio 1 DJ Danny Howard.

Brothers Michael and David Champion or also known as Champs are set to release their second album, Vamala on 23rd February. The album is the follow-up to Down Like Gold, which came out in early 2014.

Vamala marks a leap in the bands music with twelve new songs produced by Dimitri Tikovoi. Lead single Desire also shows how well the band’s music has matured. Vamala has a richness and depth that surpasses its predecessor. We are excited about these guys music and hope 2015 will be the year the siblings reap the rewards of their hard work.

SOAK is young and talented artist who was in her early teens when she wrote he latest single, Sea Creatures and was effectively an encouragement to a friend who was being bullied (it’s since been fleshed out by Tommy from Villagers on co-production, with early comparisons ranging from the likes of Laura Marling to Beach House). SOAK then continued to split her time between school and songwriting and we’re glad she did. Live this young artist is mesmerising and her music has since evolved into a beautiful, lilting piece of orchestral pop.

You will have heard from Fleur East last year when the singer shot to fame through her participation on hit reality TV show X Factor. Even though East didn’t win the singing competition she was (as a runner up) a favourite on the show and soon got signed by Syco Entertaiment. The feisty performer, who was beaten by Ben Haenow in the final before Christmas, was being rumoured to be signing a deal with Simon Cowell’s record label Syco for weeks.

It won’t be long now before we hear this singer again.

There you have our top artists of 2015 but who knows how many more exciting acts will bring joy to our ears.